Borderlands was a good and enjoyable game but a few things got missing from the game (example: auto pick-up health, ammo and money and the game didn´t have the right difficulty level was way too easy for me) i had lots of fun playing it through with friends until GameSpy stopped their servers. P.S the sounds were 7/10 because the sounds were too ¨hard¨ and they broke my speakers. The characters were also good but there should have been a few more in DLC´s, but the DLC´s were similar to each other excpect The Zombie Island of Doctor Ned and Moxxi´s underdome riot. 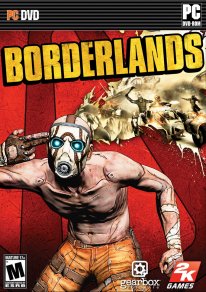 Read more about Borderlands in the game archive »