It leaked before the announcement, then it was confirmed that Street Fighter V would be a console-exclusive on PlayStation 4 during Sony's PlayStation Experience event in Las Vegas. However, that wasn't the only announcement regarding the series and platform made during the keynote speech last night. It was also confirmed that Ultra Street Fighter IV is heading to PS4 in spring of next year. Given the lack of fighting games on the platform at the time of writing, this is great news for fans of the genre. Check out the announcement trailer below. 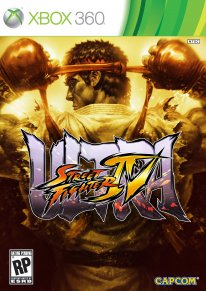