After storming its way to the top of the UK retail sales charts last week, Hitman 3 has now toppled out of the top ten completely. The IO Interactive title is now stealthily sitting in eleventh place and Animal Crossing: New Horizons has once again regained the throne. This might appear surprising given its strong debut, but we saw Cyberpunk 2077 take a similar path when it launched back in December 2020.

Elsewhere in the charts, Super Mario 3D All-Stars has re-entered into the top ten in ninth place and Minecraft (Switch) has seen the largest climb going from ninth to sixth.

The season will last until May 9.

The expansion will be released as part of seven sin-themed seasons. 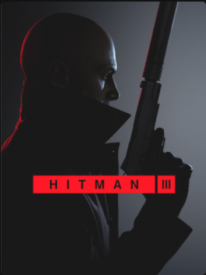