Moon Studios was in a happy mood last night and had big news to share on Twitter with the infographic you can see below. The studio has now surpassed the two million player mark since the release back in March, which must be considered really impressive. 423,000 of those also managed to actually beat the game.

The infographic also reveals that 7.1K players have managed to beat the game without dying and that 9K finished the adventure in under four hours. Check it out below, and head this way for our review. 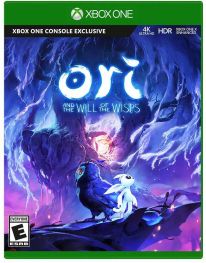