Trackmania Turbo delayed until next year

Trackmania Turbo was set to be released in November, as a result of feedback Ubisoft has decided to push the release date back a bit. The game will arrive early 2016, but no concrete date was announced.

The company aims to use the extra months by enhancing the campaign, game's interface and multiplayer. The latter will get new modes, which also means new testing, as they want to guarantee a smooth online experience. Ubisoft also says they will add a brand new feature to the game, which offers a different way to challenge friends on self made tracks. 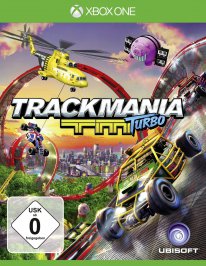