Over the years we've seen one or two games based in the Final Fantasy universe, including Final Fantasy X and Final Fantasy X-2. Since those games landed during the PS2-era, the game has since been given the HD Remaster treatment, and that version of the game has been ported once more, this time to the Switch. And that's what we're going to be playing in today's show, ahead of the game's upcoming release on Nintendo's console.

So join us on GR Live today at 3pm BST / 4pm CEST where we'll be playing the first two hours of the first game in this remastered Switch-bound double bill. 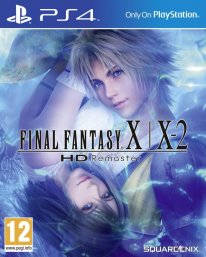