With a cheery financial report from EA for quarter 1 (April-June) of their fiscal 2011-12 (profits up $221 million compared to $96 million same period last year), comes a selection of sales numbers.

Crytek's masterful Crysis 2 did a respectable three millions in sales, while lifetime sales of Battlefield: Bad Company 2 reaches 9 million and FIFA 11 stomps in at an astounding 15 million copies sold.

Meanwhile, Portal 2, Dead Space 2 and Dragon Age II have all surpassed, you guessed it, two million in sales.

Another piece of news is that Star Wars: The Old Republic is breaking EA's internal pre-order records (whatever that means), while Battlefield 3 has pre-orders ten times as high as Bad Company 2 had at the same time (our guess is that that won't equate to 90 million in sales, though). 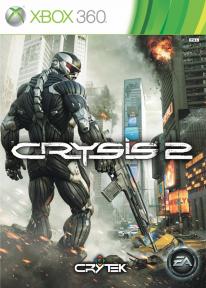