The original Lego Movie was released back in 2014 and introduced us to goofball hero Emmet who saves the day after meeting Wyldstyle, and now the sequel is out this year to refamiliarise us with the pair and give us a new adventure after the Duplo invades.

It might not surprise you to hear that we've also got another game too, as The Lego Movie 2 Videogame is a sequel to the game adaptation of the first film, and that's exactly what we're playing on today's stream. If you want to see how Sam gets on with this new game, be sure to head on over to our live page from 15:00 GMT (16:00 CET). 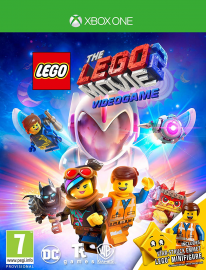