Recently, we were introduced to the Robin the Ranger, and now it is time to meet the Hunter Marianne (which we assume is a homage to Maid Marian). This is the character for those who likes to use stealth and take out unsuspecting enemies. In a brand new trailer, we get to take a look at Marianne's features which includes a clever invisibility system that let's you stay unseen longer if you can continuously more forward and take out enemies to refill your meter.

Check this video out below. We assume videos with the other two characters John the Brawler and Tooke the Mystic isn't too far off. 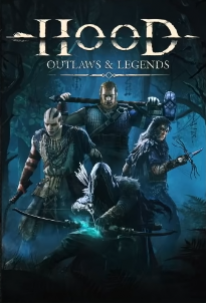