It is a multi-year deal.

The sim racing team has a new UK-based partner.

Text: Eirik Hyldbakk Furu Published on the 6th of May 2021

Not all of the cost was directly attributed to Borderlands 3 exclusivity though.

Double Fine: "WELCOME TO THE MOTHERLOBE."

Spencer: "I did want to just let you know that I have your point on xCloud on other consoles (haven't given up)"

Now there's no doubt Sony has noticed the outcry.

John Justice, Head of product at Google Stadia has left the company

Another hit for Stadia.

And they are still fighting against it today, judging by what the Epic boss Tim Sweeney mentioned at the Epic vs. Apple trial.

Microsoft's Xbox mini-fridges will be widely available this year

The first prototypes arrived at Microsoft a couple of weeks ago.

Here's the 10 best selling Star Wars games in the US

Star Wars Battlefront titles take up most of the slots.

The former Dallas Empire and Call of Duty League champion is heading to Los Angeles.

Microsoft: The Last of Us Part II graphics is best-in-class

The eocument was revealed thanks to the current Epic vs. Apple trial.

The new deal is a multiyear extension.

Report: Chinese Overwatch League teams will not play with Seoul Dynasty's Saebyeolbe after he showed support for Hong Kong independence

Despite issuing an apology, the Chinese teams will still not play with Saebyeolbe.

The Insominiac title has, up until this point, been an Xbox One and PC title.

Corsair isn't messing around with it's 5000 Series of Mid-Tower cases. Here we take a look at the 5000x RGB and go over it's features and ones shared with the rest of the cases in the series.

We jump into the shoes of the little green space man Crypto, as we play two hours of the faithful remake of Destroy All Humans! 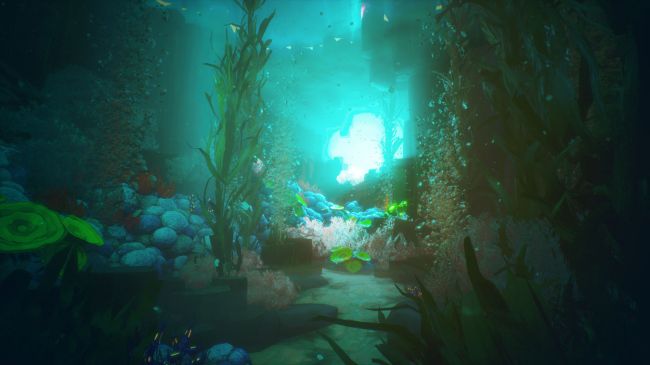 It appears that Call of the Sea might be heading to Nintendo Switchon the 7th of May 2021 at 18:00 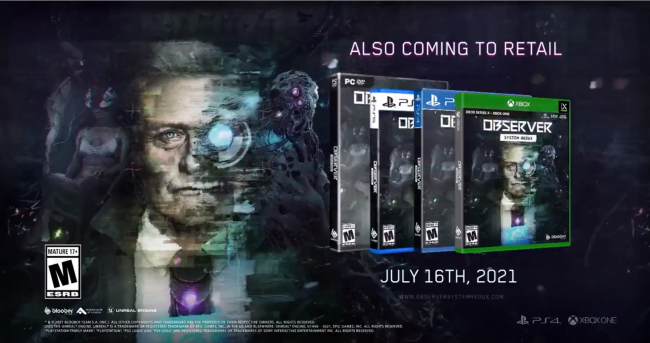 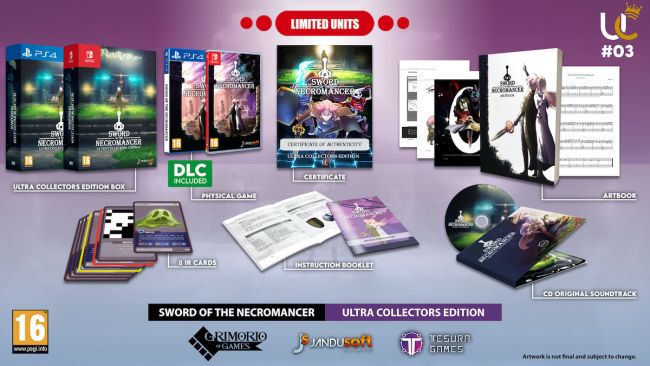 Indie dungeon-crawler Sword of the Necromancer is getting a physical in Julyon the 7th of May 2021 at 16:30 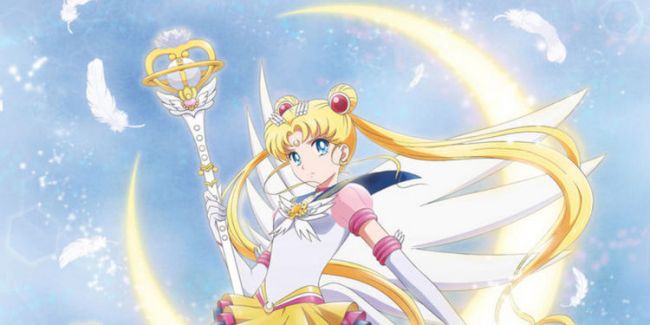 New magical Pretty Guardian Sailor Moon Eternal The Movie traileron the 7th of May 2021 at 16:05
Cookies