Text: Kieran Harris Published on the 1st of August 2021

Another breath-taking Disney ride has become a movie.

Text: André Lamartine Published on the 1st of August 2021

To celebrate, 1C Entertainment has released an official gameplay trailer.

Text: Ben Lyons Published on the 1st of August 2021

Xbox is running an awards ceremony for the best gaming NPC

The show is hosted by Free Guy's Ryan Reynolds.

Text: Ben Lyons Published on the 1st of August 2021

SkateBIRD has been delayed until September 16

It was originally intended to kickflip its way onto PC and consoles on August 12.

Text: Kieran Harris Published on the 1st of August 2021

Text: Kieran Harris Published on the 31st of July 2021

Text: Eirik Hyldbakk Furu Published on the 31st of July 2021

These are coming courtesy of Limited Run Games.

Text: Kieran Harris Published on the 31st of July 2021

The Flash set photos show the Batfleck back in action

The movie will also see Michael Keaton returning as the caped crusader. 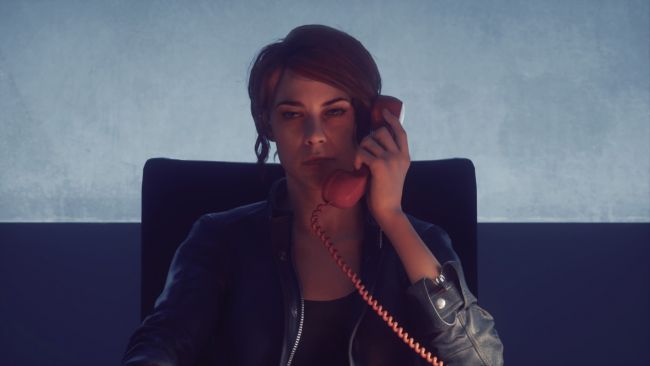 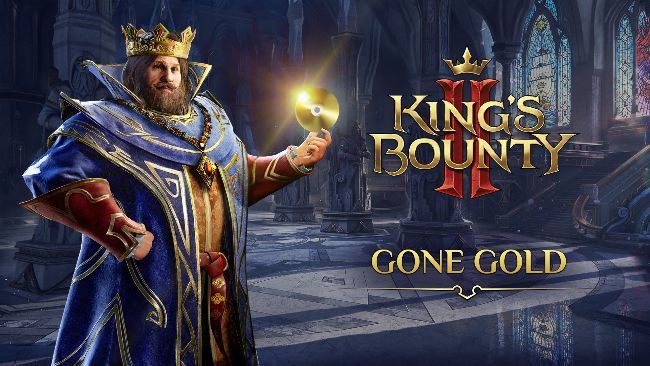 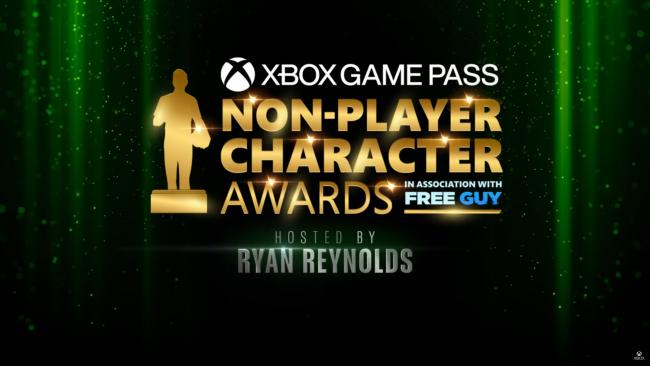 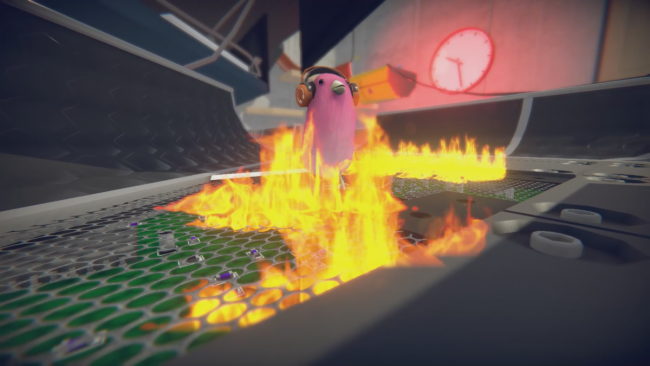