Yakuza Kiwami get its first Xbox One trailer

Last year, Microsoft and Sega announced that the Yakuza series would debut for the Xbox One this year after previously being available only on PlayStation consoles. And...

Check out the new Dark Core Pro RGB from Corsair

In our latest Quick Look, we profile another gaming mouse by hardware specialist Corsair.

If you're looking forward to celebrating the big man's birthday, you probably should look the part.

Text: Sergio Figueroa Published on the 10th of April 2020

After returning to Xbox via backwards compatibility, the Force-filled adventure is now available on PS4 and Nintendo Switch.

PS5 won't look like this, but we wouldn't mind it if it did

The fan-made mock-up of the upcoming console looks pretty sweet, as Sony keeps us waiting on the big reveal.

Hitch a one way trip to Hell aboard the Monster Train.

Text: Gianfranco Lagioia Published on the 9th of April 2020

Of course, that means spoilers, but if you don't mind that, we've got a good chunk of the game's opening ready for your viewing pleasure.

Text: Mike Holmes Published on the 9th of April 2020

If you like murder and intrigue, these two games should both be of interest to you, as Epic continues handing out free games.

Text: Fabrizia Malgieri Published on the 9th of April 2020

COVID-19: See the latest updates in our Out of Office series

Dóri has shared two updates recently, and we've collected them both together for your convenience.

Text: Mike Holmes Published on the 9th of April 2020

We expect the console wars for the next generation to be fairly ugly, as usual for no good reason really. This time aroudn we're looking at two fairly similar consoles...

Text: Jonas Mäki Published on the 9th of April 2020

Star Wars Jedi Knight: Jedi Academy finally made it's way to PS4 and Switch after only 17 years so Dóri booted it up to see if it holds up.

The recent Inside Xbox show was quickly followed by an extended gameplay session from Obsidian Entertainment's Grounded.

Coping with the Coronavirus Outbreak: Dóri's Out of Office Update #5

The results are in, and it's good news!

If you're after a new pair of wireless earbuds, you're spoilt for choice right now. Here is the offering from JBL, the 220TWS.

We take another look at Bang & Olufsen's wireless earbuds.

We take on the considerable challenge of the new Bravely Default II demo on Nintendo Switch.

Magnus is back in the office for a Quick Look at the Sonos Sub, the wireless subwoofer from the audio specialists at Sonos.

We've edited down the latest Inside Xbox stream to nine-minutes of concentrated action. If you missed the show and don't want to watch it all back, we've got you covered.

As Duos not only make a return to Apex Legends but in fact has become a permanent mode, we jumped in for a quick win.

Coping with the Coronavirus Outbreak: Dóri's Out of Office Update #4

Dóri had a pretty interesting day today and he brought you along for the ride.

Ahead of the long awaited release of Final Fantasy VII: Remake later this week, Dóri booted up the full game and continued on from chapter 2 where the Demo provided earlier cuts the story short.

Infinity Ward's classic shooter is back and ready for action. How does it stack up after all these years?

Corsair does it again with the Dark Core Pro RGB.

A new story DLC has just dropped for Borderlands 3 that joins together a troubled wedding, a bazillion of guns and H.P. Lovecraftian inspired enemies.

Resident Evil 3 is back and so is Lisa trying the game out on GR Live.

A day ahead of launch Lisa took a look at the asymmetrical multiplayer of Resident Evil Resistance.

Hyperparasite is a new Roguelite that has just seen full release out of Early access on Steam. Billed as "Broforce meets Enter the Gungeon", Dóri had to give it a try.

Has it been worth the wait? We've been playing the remake of JRPG classic Final Fantasy VII and this is what we think.

Coping with the Coronavirus Outbreak: Lisa's Out of Office Update #5

Lisa shares a short update partway through her journey back to Sweden.

A lot of features does not have to cost a fortune, and Amazfit shows us how. 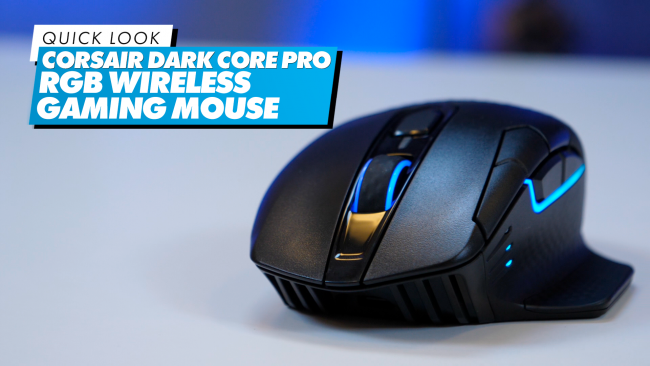 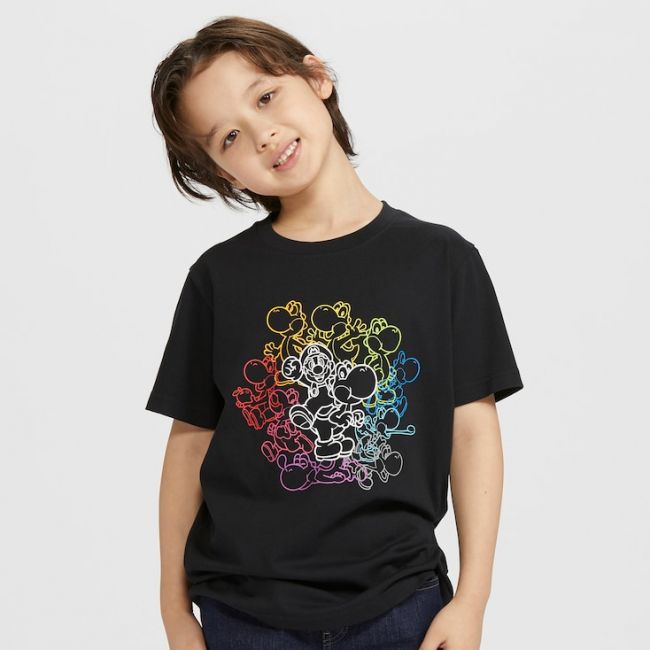 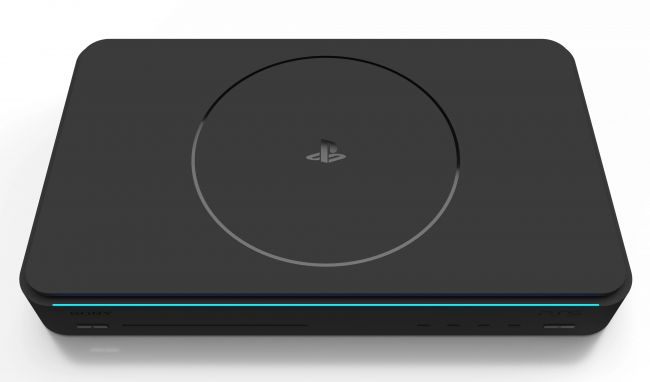