Watch the official trailer right here as secret agents prepare to take over the island.

And the studio has also released an official statement regarding the heavy criticism that the game has received.

Text: Ricardo C. Esteves Published on the 4th of February 2020
0

The Falcon and the Winter Soldier, WandaVision, and Loki are all coming soon to Disney+.

Text: Ricardo C. Esteves Published on the 3rd of February 2020
0

February will bring some changes to Overwatch

Season 21 will be mostly about experimentation as Blizzard continues to tinker with the formula.

We beat both bosses in Hearthstone: Galakrond's Awakening on normal and heroic mode.

Blizzard on WoW: Battle for Azeroth - Visions of N'Zoth

We talked to the World of Warcraft studio about the wave of content about to hit Battle for Azeroth.

Just a few days before the first season premieres, we get the news that a second will follow.

Westworld: Season 3 is coming in March

Watch the latest teaser right here as the third season of the series edges ever closer.

A new crossover event is now live in The King of Fighters: All Star, bringing Tekken heroes to the mobile RPG.

You can now pre-load Red Dead Redemption 2 on PC

Those who are eager to play outlaw in Rockstar Games' Red Dead Redemption 2 on PC can pre-load the game now through the Rockstar launcher.

The multiplayer beta for Warcraft III: Reforged is now live

Human and Orc races are available, with Undead, Night Elf, and more, coming in the weeks ahead.

Halloween is coming today to Fortnite

The spooky season is in full bloom across the gaming world. Get ready for the Fortnitemares 2019!

Blizzard Entertainment released a teaser trailer for Hearthstone ahead of Blizzcon and it gives a wink at what's to come on November 1.

Square Enix is looking for artists and designers to work on "HD development of the Kingdom Hearts series".

Halloween sales are up on the PS Store

From Mortal Kombat 11 to Resident Evil 2, there's a lot to choose from during this year's Halloween sale on the PlayStation 4 Store.

The two-hour season premiere airs December 4 on the History channel, reintroducing us to the world of Vikings.

Timefall is the official album for Death Stranding

It will include eight songs, and the titular Death Stranding theme from CHVRCHES is now available to listen to.

Blizzard also promises more free streaming than ever before as well, so everyone can get involved.

The PlayStation 5 could get an AI assistant

Sony's next console might be getting an AI assistant and helping players in games would be one of its features.

Magic the Gathering: Arena is now available on PC

Tera is getting Aerial Island update in October

Bluehole Studio is releasing the final chapter in the Skywatch series in October.

You can now properly rage quit in Fortnite

New animation added to Fortnite has the players' character smash a controller and it seems like an excellent way of showing one's frustration.

The third episode of The Long Dark, Crossroads Elegy will be free too all players.

Fortnite is getting a new matchmaking system and bots

Changes behind the scenes will result in a more balanced experience for everyone, according to Epic.

New Hideo Kojima message on twitter wasn't well-received by many fans who criticised him for taking credit for the work of his team.

How to defend in FIFA 20

Keep a clean sheet with our handy guide on how to park the bus in EA Sports' new kickabout.

A new Batman game could be announced soon

Text: Ricardo C. Esteves and Sam Bishop Published on the 19th of September 2019
0

Tricia Helfer would love to work in games again

The Battlestar Galctica actress also revealed to Gamereactor her favourite is between Sarah Kerrigan from Starcraft II and EDI from Mass Effect.

Omar Gonzalez, a senior software engineer over at Blizzard, shared with us several details regarding the revival of the original WoW experience.

World of Warcraft: Classic will support most modern add-ons

It uses the same API as WoW: Battle for Azeroth, Blizzard confirmed to GR in our launch day interview for the returning game.

You won't be able to transfer characters from WoW: Classic

Blizzard wants to keep both experiences separate, so you won't be able to take your Classic character and bring them to modern WoW.

Select Mage, Warrior and Priest cards got hit hard with the nerf hammer in Blizzard's Hearthstone.

Two new items, the loan Icon for FUT and a rare t-shirt for the new Volta mode, are being given away for free to newsletter subscribers.

Fortnite area Retail Row makes a comeback but you'll have to fight through a horde of demons to reach it.

The Best Marvel Games Ever

Sir Finley returns, now with extra power and as a Paladin-only card. Plus, we asked Blizzard's Alec Dawson about the latest addition coming to Hearthstone.

Attack on Titan: Assault is now available on iOS

The free-to-play action RPG was already available on Android, and now even more warriors can get in on the action. 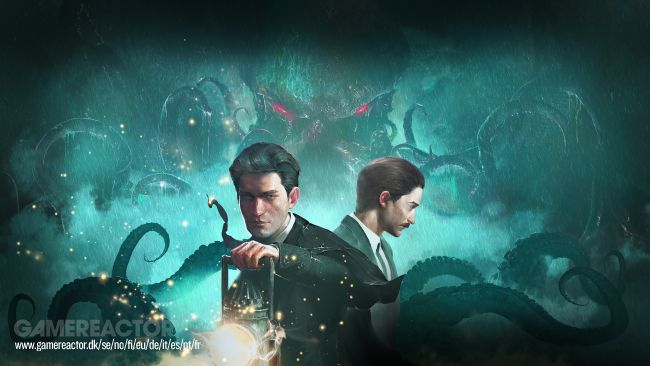 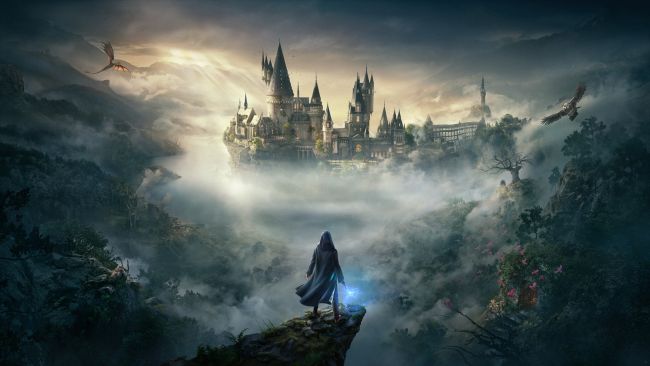 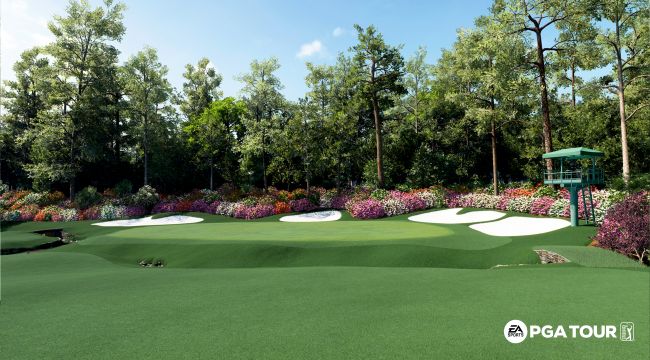 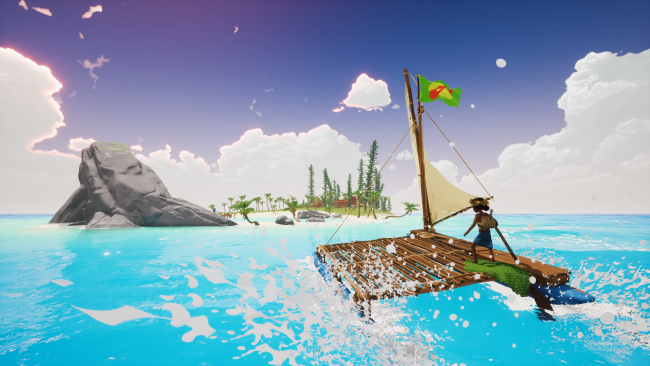