We've spent some hours exploring the Shadowlands, and these are our first impressions.

Martha is Dead confirmed on PS4 and PS5

Shadowlands is coming today/tomorrow to World of Warcraft

It's the MMO's eighth expansion in 17 years.

Kate Bishop is coming to Marvel's Avengers on December 8

And she's coming with a new story chapter focused on the villain Super Adaptoid.

David Beckham is coming back to FIFA

Everyone can get a FUT and Volta version of the former England player.

Persona 5 Royal and Another Eden in new crossover

Violet and Skull join Joker and Morgana in the mobile JRPG.

The new expansion will presumably release at 7pm CET.

Have you played the PS5 Simulator?

Small free game where your goal is to setup your new console.

You can even add light sources to the image.

The Scourge has invaded Azeroth in pre-Shadowlands event

Includes a new quest-line for players to follow, plus bosses and loot.

Recorded at 60 frames per second on Xbox Series X.

Don't be fooled by it's free status - this is one fine platformer.

Later today we'll show you the beginning of the adventure on Xbox Series X.

Improved Bloodrayne 1 and 2 are coming on November 20

Both Terminal Cut editions will be free if you own the originals.

Text: Ricardo C. Esteves Published on the 4th of November 2020
0

BlizzCon Online to be free for all

Text: Ricardo C. Esteves Published on the 3rd of November 2020
0

Text: Ricardo C. Esteves Published on the 2nd of November 2020
0

Get Blair Witch and Ghostbusters for free on the Epic Store

One of next week's offers was also revealed.

Its official site is now up, with new intel, screens, and art.

The October update and new character DLC are both available now.

A chance to bolster your Xbox Series X|S retro-compatible library?

Madness at the Darkmoon Faire is Hearthstone's next expansion

And it's coming in less then a month.

Oh well, it was fun whilst it lasted.

The Sims are going on winter vacation with Snowy Escape

New The Sims 4 expansion is coming on November 13, and it's pricey.

After a big structural change, should you play WoW in 2020?

And yes, you can check out one of his fatalities.

Spider-Man: Miles Morales has a suit with a Spider-Cat in it

And he will even help you in some finishers.

Shadowlands patch is coming tomorrow to World of Warcraft

Lots of new features are coming, as Blizzard paves the way for the expansion.

Marvel Super War's fourth season is all about Black Widow

The upcoming movie served as the source of inspiration.

For Honor confirmed for next gen

PlayStation Trophies levels bumped from 100 to 999

Players will now be categorized by Bronze, Silver, Gold, and Platinum.

After Superman and Witcher, could the actor portray the big screen's version of Arthas?

Studio-head Adam Badowski had previously stated they were doing changes to reduce the need for "crunch."

Hearthstone invites you to the Masquerade Ball

The new special event will be running up until October 21.

The former wrestler explains how he would take down the Jellybeans.

Get the brand new game for free. You know, the best price.

Rumour: Metal Gear Solid remake will be a PS5 and PC exclusive

According to the rumour, all other Metal Gear Solid games will also be remastered for both platforms. 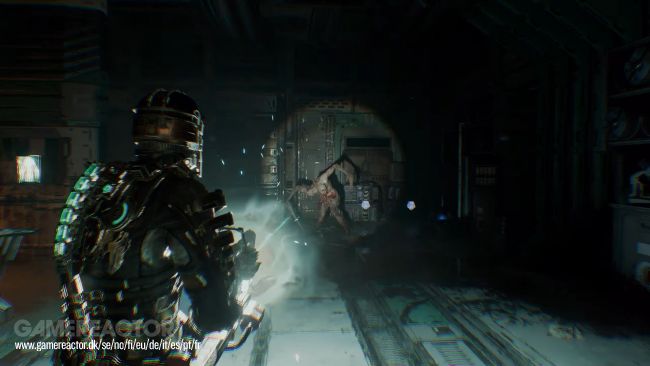 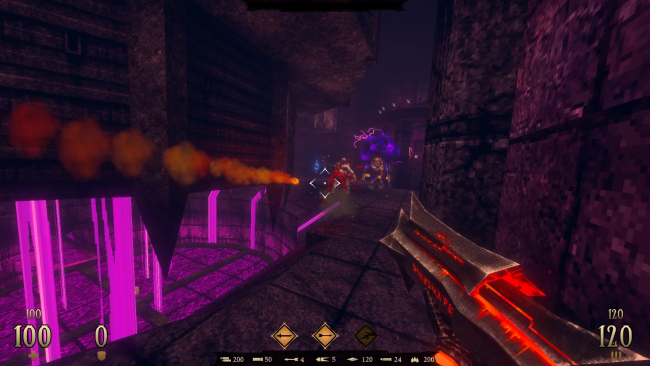 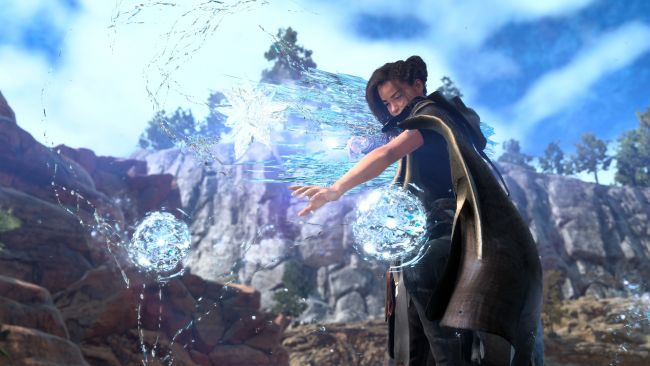 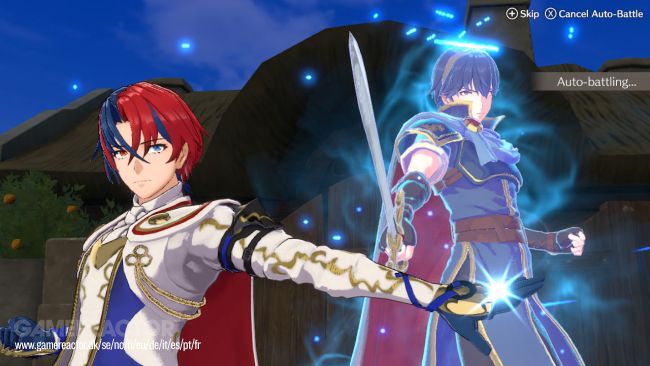