WoW: Shadowlands - Eternity's End will hint at what's coming next

Blizzard is already preparing the ground for the next expansion.

The feature that will allow joint raiding and instancing is but a first step forward.

Horizon Forbidden West is getting it's own Lego Set

Includes a Tallneck, Aloy, and a Watcher.

An action packed collection with two amazing adventures, even if gameplay is somewhat dated.

Peter Parker faces his darkest moment, in a movie built around fan-service.

New management and sim game just got announced on PC, and we have a trailer for you.

One of the best science fiction shows comes to an end. But is it a goodbye or a cya later?

Text: Ricardo C. Esteves Published on the 3rd of December 2021
0

Have doubts about what's in this new edition? Let us clear them up for you.

There were also a few other games added to Nvidia's streaming service this week.

There's a new horror scene in the Director's Cut.

Kojima presents a fuller and better balanced version of his masterpiece.

Mercenaries will be "a new way to play Hearthstone"

Reported reduction on players numbers might have motivated Blizzard to hear the community feedback.

Blizzard explains why Korthia in WoW: Shadowlands is The City of Secrets

New game area is being added with update Chains of Domination on June 30th.

Blizzard: Sylvanas raid encounter in Chains of Domination "is one of the most epic fights we ever done in the game"

Players will get to face all versions of Sylvanas through out World of Warcraft.

PS5 is downloading the wrong games

Weird bug seems to be mixing up different game pages.

Text: Ricardo C. Esteves Published on the 2nd of February 2021
0

Neverwinter is getting a new expansion soon

Sharandar will be divided into 3 chapters, and it will take players back to the elven woods.

Including rewards, festivities, and a year-long quest-chain.

Bioware showed the future of Mass Effect during The Game Awards

London Studio has revealed some of the improvements you'll find if you play the VR game on the new console.

Text: Ricardo C. Esteves Published on the 7th of December 2020
0

Despite its age, WoW manages to stay fresh and relevant with yet another great expansion.

Text: Ricardo C. Esteves Published on the 3rd of December 2020
0

Text: Ricardo C. Esteves Published on the 27th of November 2020 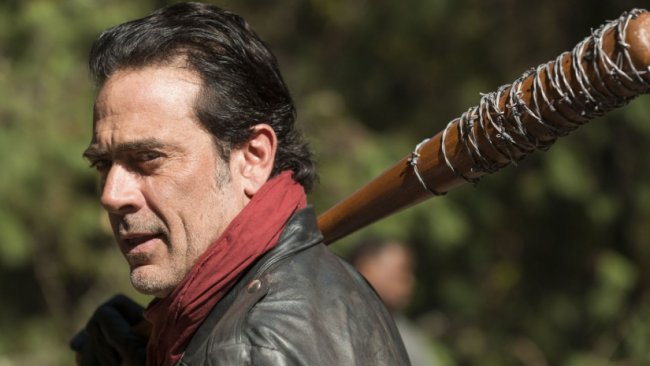 Invincible season two may star Jeffrey Dean Morganon the 30th of January 2023 at 10:32 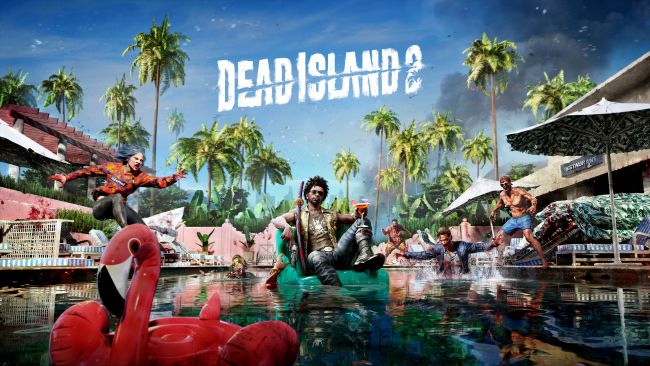 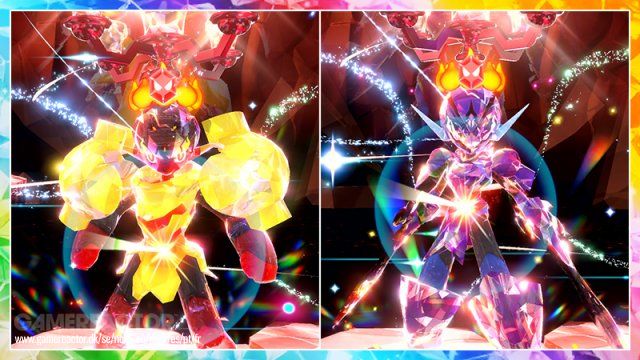 The new Tera-Raid event in Pokémon Scarlet and Violet is dedicated to Armarouge and Ceruledge.on the 30th of January 2023 at 10:16 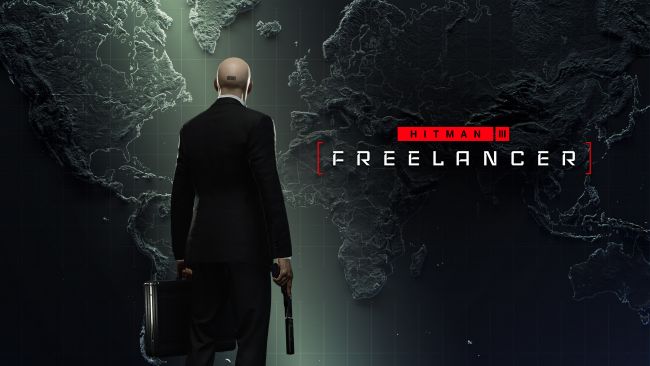