All texts by Nick Cowen

Text: Nick Cowen Published on the 15th of November 2013

Text: Nick Cowen Published on the 15th of November 2011

"Ezio may be 52, but he's still one of the strongest characters in the medium. If Revelations lives up to its promise, it will more than do justice to his memory." 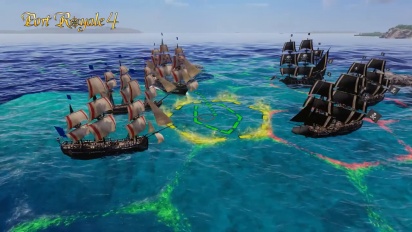 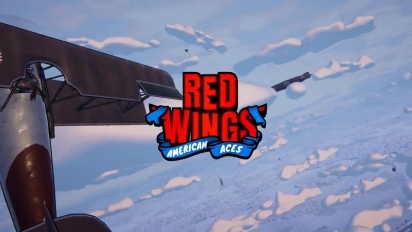 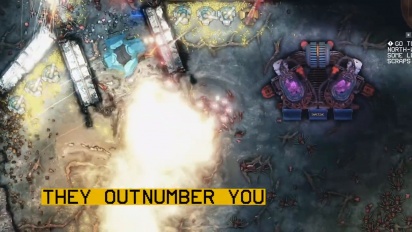 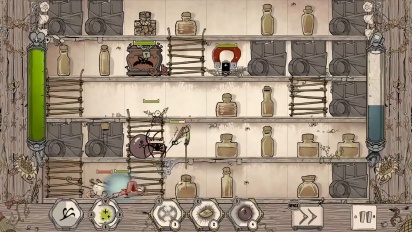