All texts by Kieran Harris

The finest in horror from the class of 2021

In the build-up to Halloween, we are taking a look at the year's best horror releases.

This fishing RPG certainly has a novel concept.

Renewal, Breakaway, and Discarded will be available across all of the shooter's modes.

You'll soon be able to play Guardian of Light and Temple of Osiris on the go.

A VR version of Grand Theft Auto: San Andreas is in the works for Oculus Quest 2

The project is supposedly "many years in the making."

Ghostrunner receives a brand-new roadmap and some Halloween-inspired cosmetics

A GOTY edition is planned to launch in December.

Knockout City is getting a new-gen upgrade on November 2

Brawlers will be able to select between a new Performance or Quality mode.

Ubisoft has further delayed the Sands of Time remake

A closed beta is planned to take place December 9 -15.

It's said to be the "most ambitious" entry in the series to date.

More specifically, we will be checking out the recent Switch version.

Season 01 is planned to arrive on November 4.

That's an increase of 3.3 million from the last quarter.

Here players will be able to experience the fight using eight of the game's characters.

Players can freely check out Hello Engineer for 30 minutes.

This charming fishing RPG is a reel catch.

A Quiet Place is getting its own video game adaptation

It's planned to release sometime in 2022.

It's out now in some regions on Andriod and iOS devices.

Beat Saber gets a multiplayer update

Players can battle it out with up to four others in private and public matches.

Players can test drive RiMS Racing for free this week

A free Bloody Beetroots DLC pack is also being made available for a limited period.

The Eidos-Montréal developed title is out now on a variety of platforms.

Advance Wars 1+2: Re-Boot Camp has been delayed until spring 2022

FIFA 22 has averaged 89 million matches per day since launch

Players have already been able to rack up 87.8 million years of gameplay.

UK Charts: House of Ashes debuts in sixth, whilst FIFA 22 holds onto the top spot

The pair can be purchased within the 'S.T.A.R.S. Team Set.'

A Festival of Lights event is also planned to be held November 5-14.

This turn-based adventure title is set within the summer of 1993.

These were the creatures previously teased in a found-footage trailer.

He comes with a fancy-looking winged kart too.

It takes place on a tropical island and features new characters for the Star Wars universe.

Players have access to a new time-limited mode called "The Bwoking Dead."

Players can compete against the community to try and survive as long as possible.

It can be purchased now from the company's website for £99.99.

Some obvious sacrifices have been made, but it still makes for a solid port overall.

It's planned to release on December 9.

We will be taking a look at spooky events within some of our favourite titles.

The team has upped the number of tanks on Ortibal and a nearby Grenade Indicator has been added.

The five remaining Specialists within Battlefield 2042 have been revealed

We guarantee you'll want to toy around with all of them.

We're revisiting one of the most iconic series of shooters from the Xbox 360 generation.

It'll function similar to contests within Diamond and Pearl.

Toy Soldiers HD has been delayed indefinitely on Nintendo Switch

It's the version's fourth delay overall.

A new Collabs feature is also out now.

Text: Kieran Harris Published on the 20th of October 2021 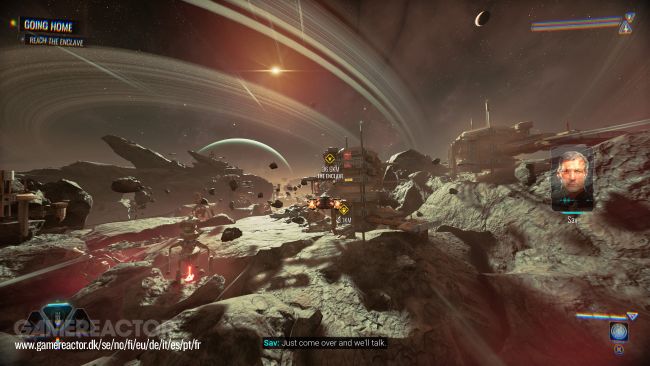 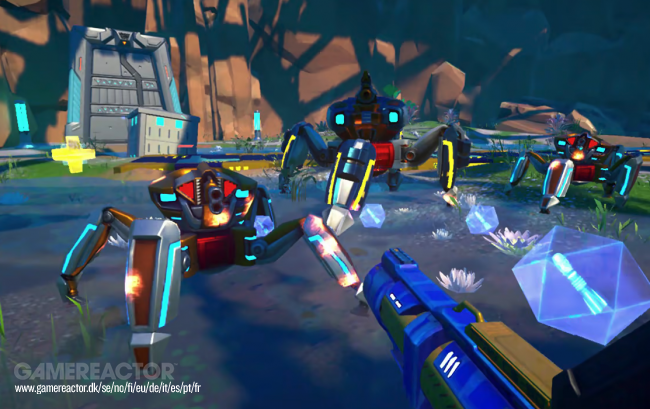 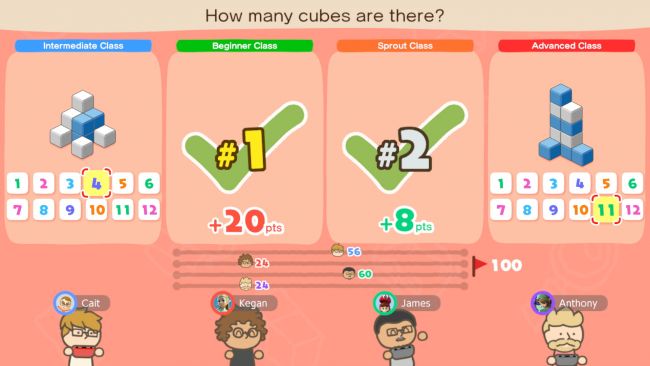