All texts by Kieran Harris

The latest season introduces a new Rogue, a new map, and a new Battle Pass.

The Amazing American Circus has been delayed to August

The delay was due to the team's "commitment to the final quality and enjoyment of the game."

"SEGA has no plans to bring Lost Judgment to PC at this time."

A closed beta for Final Fantasy 7: The First Soldier will take place June 1 - 7

Genesis Noir has received the most amount of nominations.

Who will be the best thief? Find out in this two-hour gameplay of Hood: Outlaws & Legends, the new Sumo Digital’s title in which we will compete to be the best thief and share, or not, our treasure with the people.

The Nintendo Switch is home to many great legacy titles, but there are still plenty more we'd like to see on the console.

On this episode of Quick Look, we check out a few Noreve phone cases that are each made out of ethically sourced leather to create these handmade cases.

Desiny 2: Season of the Splicer - All You Need to Know

Season 14 is here in Destiny 2 and in this video we tell you all about what updates to expect.

GRTV News - Battlefield 2021 will be revealed in June

We talk about the recently delayed reveal announcement of the next Battlefield game that is slated to arrive in 2021.

In our third video with tips and tricks to get better at racing, Petter teaches us about Trail Braking.

Dóri tried out the latest Battle Royale outing, Scavengers, which features not only player vs. player but also environmental enemies to take care off.

We take a look at a variety of Belkin MagSafe Accessories, including a car mount and a 3-in-1 charger.

We talk about the news that the PS5 version of Sniper Ghost Warrior Contracts 2 has been delayed, despite the versions on other platforms still being set for a June 4 release date.

We lead a group of adorable little robots to help them create their own colony. Watch this two-hour gameplay and enjoy The Colonists, the Codebyfire's title that has finally arrived to consoles.

We check out the Acer Predator X34GS gaming monitor, a device that features a 34" display that runs at up to 180Hz when overclocked and has a response time of 1ms.

On this episode of Quick Look, we check out the Fractal Celsius+ S28 Prisma, a water cooling PC component that features a tinted glass pump face and comes with a broad array of ARGB effects.

Corsair isn't messing around with it's 5000 Series of Here we take a look at the 5000x RGB and go over it's features and ones shared with the rest of the cases in the series. 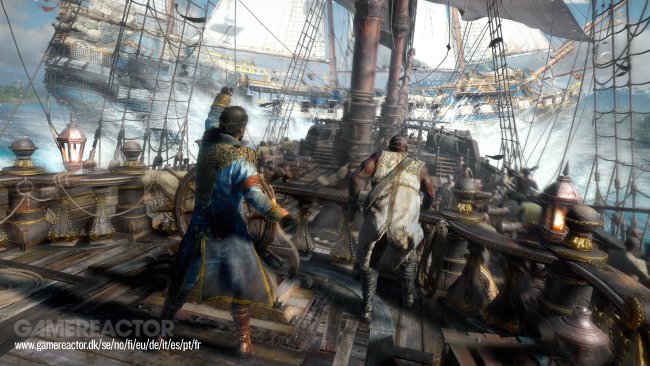 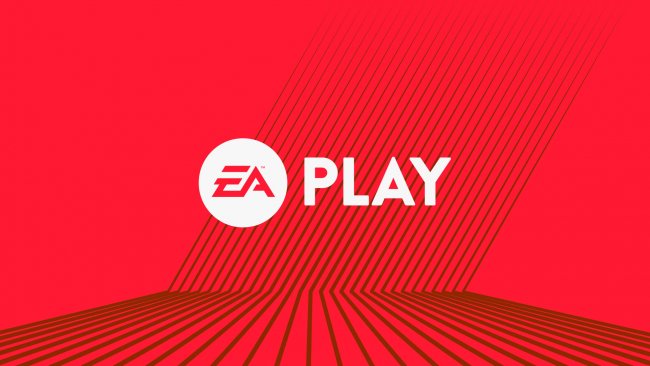 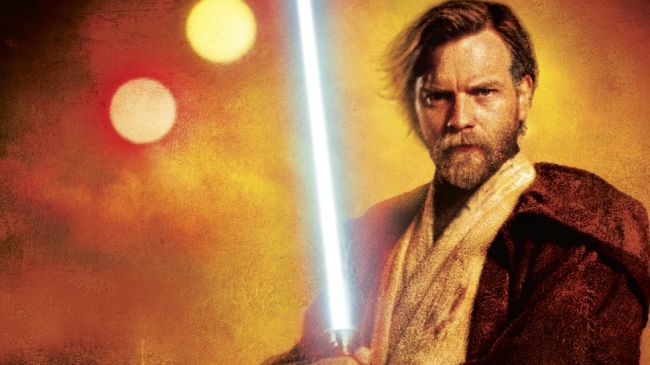 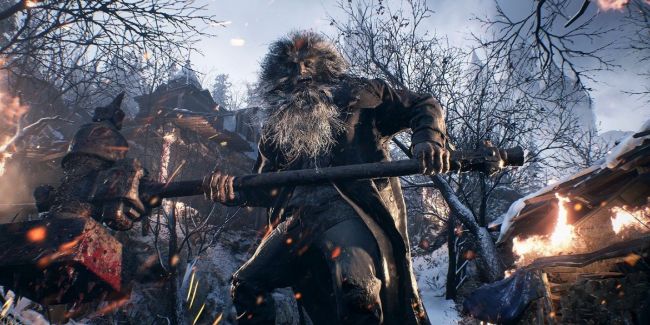 Resident Evil Village has already shipped over 3 million copieson the 11th of May 2021 at 17:07
Cookies