Three studios join forces on this new-genre project set in the same universe.

Without recovering from the bombshell news, we let our imaginations run wild to dream about the franchise crossovers that could come out of it... Diablo X Doom? WoW X Elder Scrolls?

It's free to join and it cross-plays on Android, iOS, and Android with "next-gen engines" and "console graphics".

We've witnessed a brief presentation to uncover some of the secrets hiding within Hisui and the first Pokédex ever.

The manufacturer's 2022 models will be able to download this platform, which comes powered by Nvidia, Stadia, and Utomik.

The remake of the 4th Gen Pokémon game is very conservative, but its new features are enough to change the original experience.

The renowned European festival will be held physically after the pandemic break on December 10 and 11, but will also offer live streams.

Grab the camera as we're about to set off on a trip to discover something truly unique.

Billy Kahn, Lead Engine Programmer at id Software, praises the current model but also asks for some changes to the future one.

Eidos-Montreal confirms to Gamereactor that there will be around 40 skins in the game, plus collectibles and lots of photos.

How much does decision making influence Guardians of the Galaxy?

Eidos-Montreal stresses the weight of each decision in the game and rules out an affinity system. All players will see the same ending.

More than 16,000 texts were re-reviewed by a Machine Learning algorithm.

Lone Echo 2 gets us back to Saturn this summer

Ready at Dawn is back with a sequel that further explores character interaction and takes us to experience zero gravity in VR.

Do Not Feed the Monkeys

"Even though it might be short and leave you wanting more, it's really replayable and always has something hidden up its sleeve to keep you digging."

"Where The Witcher 3: Wild Hunt had Blood & Wine, Xenoblade 2 has Torna - The Golden Country."

Text: Juan A. Fonseca and Sam Bishop Published on the 4th of October 2018
0

We take a first look at a game that wants to bring together two different audiences.

"Each mission with Agent 8 is better than any solo Splatoon content we've seen before, not only in terms of design and creativity but also in terms of difficulty."

"If you're a Naruto fan and you haven't played it before, don't even think twice."

Something new is coming to Animal Crossing's official site

There are a bunch of "under construction" placeholders.

How to play Animal Crossing on mobile in four videos

Where is Xur in Destiny 2 this weekend?

Learn where you'll find the merchant between September 22 and 24.

Doom is being ported over to Switch by Panic Button

Zelda: Breath of the Wild - The Master Trials - impressions

Amadeu "Minitroupax" Carvalho: "dunno who was the fool who thought we wouldn't make it?"

Text: Juan A. Fonseca Published on the 3rd of August 2017 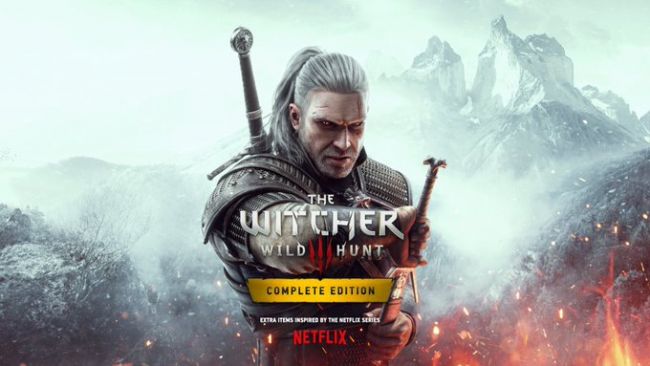 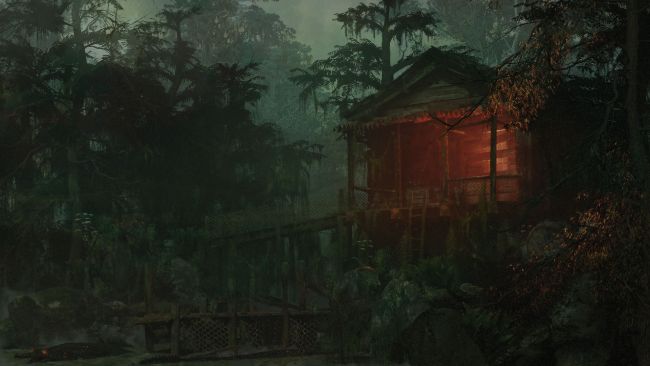 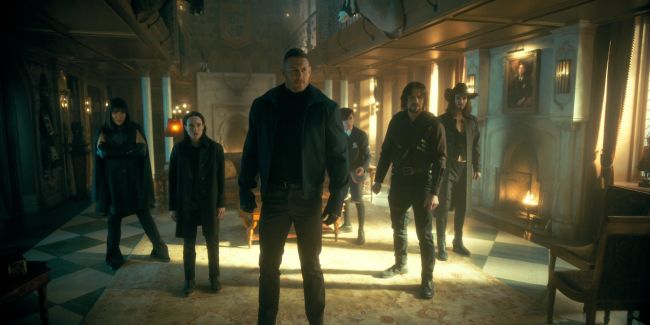 The Umbrella Academy Season 3 trailer features a hefty dose of sibling rivalryon the 20th of May 2022 at 15:23 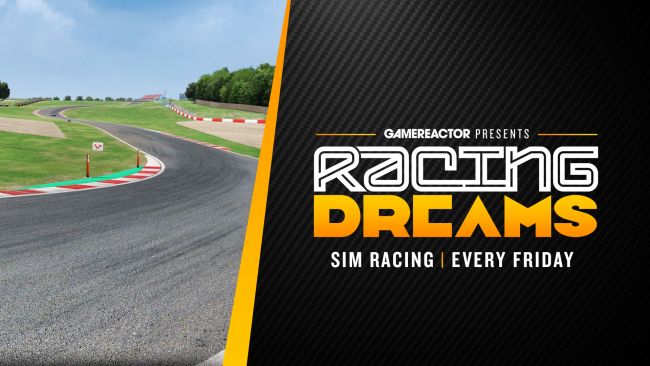