Text: David Caballero & Juan A. Fonseca Published on the 2nd of March 2020

Text: Juan A. Fonseca Published on the 19th of September 2019

Text: David Caballero & Juan A. Fonseca Published on the 12th of August 2019

Text: Juan A. Fonseca Published on the 20th of November 2018

Do Not Feed the Monkeys

"Even though it might be short and leave you wanting more, it's really replayable and always has something hidden up its sleeve to keep you digging."

Text: Juan A. Fonseca Published on the 1st of November 2018

"Where The Witcher 3: Wild Hunt had Blood & Wine, Xenoblade 2 has Torna - The Golden Country."

Text: Juan A. Fonseca and Sam Bishop Published on the 4th of October 2018

Text: Juan A. Fonseca Published on the 16th of September 2018

We take a first look at a game that wants to bring together two different audiences.

Text: Juan A. Fonseca Published on the 3rd of August 2018

"Each mission with Agent 8 is better than any solo Splatoon content we've seen before, not only in terms of design and creativity but also in terms of difficulty."

"If you're a Naruto fan and you haven't played it before, don't even think twice."

Something new is coming to Animal Crossing's official site

There are a bunch of "under construction" placeholders.

Text: Juan A. Fonseca Published on the 30th of November 2017

How to play Animal Crossing on mobile in four videos

Text: Juan A. Fonseca & David Caballero Published on the 26th of October 2017

Text: Juan A. Fonseca Published on the 30th of September 2017

Where is Xur in Destiny 2 this weekend?

Learn where you'll find the merchant between September 22 and 24.

Text: Juan A. Fonseca Published on the 22nd of September 2017

Doom is being ported over to Switch by Panic Button

Text: Juan A. Fonseca Published on the 22nd of September 2017

The Outer Worlds is making it's way to the Nintendo Switch and Dóri gave it a playthrough to see how the game holds up on the portable console.

We've got Juventus's Cristiano Ronaldo with us against its current home country, but the real star in this PES match is Atlético de Madrid's promisng star João Félix.

Those Who Remain - Livestream Replay

Lisa took a nice relaxing stroll through the countryside, chased by shadowy and quite stabby apparitions.

If this were the final match, France would be trying to collect as many Eurocups (3) as both Germany and Spain have. Are Griezmann, Dembélé, or Giroud better than Kroos, Sané, or Werner? Let's simulate that on PES.

Some of you will probably shed a tear when you watch the beautiful introduction to the EURO 2020's Group Phase Konami and UEFA have put together for eFootball PES in a free, now-available Data Pack 7.

We were lucky enough to get the opportunity to talk with Total War Saga: Troy creative director Maya Georgieva after our hands-on with CA Sofia's upcoming historical strategy game.

TapOne and Zohan FC met up in the group stages of the Steelseries League 2v2 Tournament. Here they battle it out on Train

FullKareta2v2 and Kirvat met up in the group stages of the Steelseries League 2v2 Tournament. Here they battle it out on Shortdust

Magnus is back in the studio to take a closer look at the Honor 9X Pro, an affordable yet fully-featured smartphone.

kärinäviirus and BoostRP met up in the group stages of the Steelseries League 2v2 Tournament. Here they battle it out on Train. 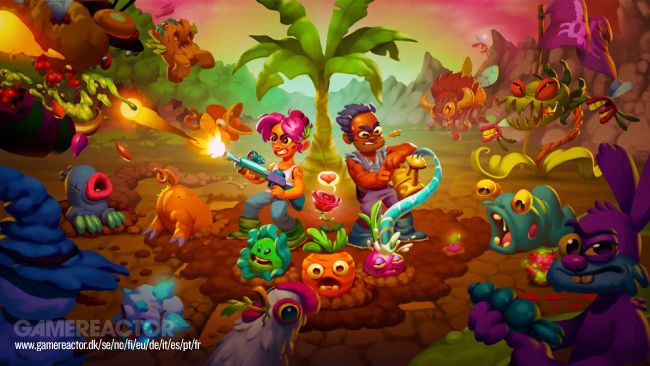 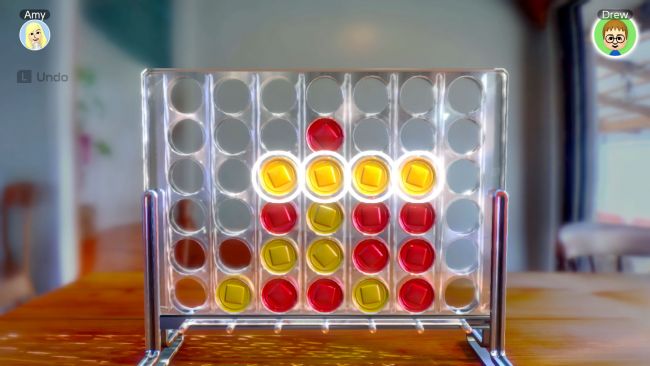 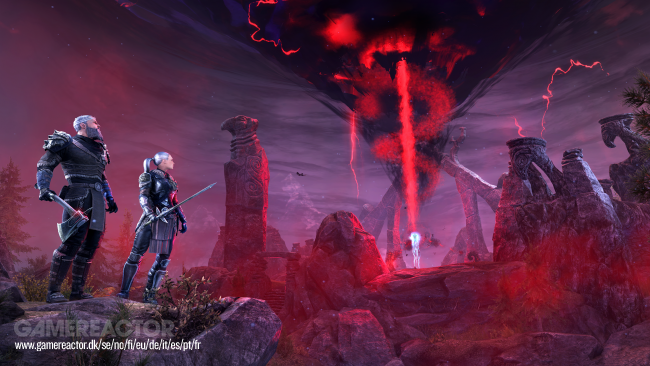 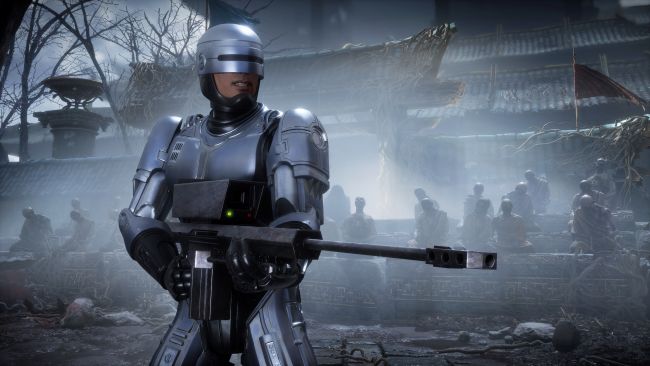