Text: David Caballero & Juan A. Fonseca Published on the 2nd of March 2020

Text: Juan A. Fonseca Published on the 19th of September 2019

Text: David Caballero & Juan A. Fonseca Published on the 12th of August 2019

Text: Juan A. Fonseca Published on the 20th of November 2018

A lot of jumps and a few (re) deaths in the first map of this indie release for PS4, Xbox One, PC , and Nintendo Switch.

Skully learns how is life after death and meets Imber in these first few minutes of Uzuka and Konami's side-scrolling dungeon crawler.

This is half an hour worth of (some times stutterish) direct-feed The Outer Worlds gameplay from a docked Nintendo Switch. Plan is to recover a generator in a power plant by switching off three, ehm, switches, which are heavily guarded by sentinel droids. The tough moral choice comes when we realise what it means to stole the generator from the Botanical Lab inhabitants...

The next chapter for Elder Scrolls Online has launched on PC and Mac and comes to consoles on June 9th. Here we let you know what to expect.

The Outer Worlds is making it's way to the Nintendo Switch and Dóri gave it a playthrough to see how the game holds up on the portable console.

We've got Juventus's Cristiano Ronaldo with us against its current home country, but the real star in this PES match is Atlético de Madrid's promisng star João Félix.

Those Who Remain - Livestream Replay

Lisa took a nice relaxing stroll through the countryside, chased by shadowy and quite stabby apparitions.

If this were the final match, France would be trying to collect as many Eurocups (3) as both Germany and Spain have. Are Griezmann, Dembélé, or Giroud better than Kroos, Sané, or Werner? Let's simulate that on PES.

Some of you will probably shed a tear when you watch the beautiful introduction to the EURO 2020's Group Phase Konami and UEFA have put together for eFootball PES in a free, now-available Data Pack 7.

We were lucky enough to get the opportunity to talk with Total War Saga: Troy creative director Maya Georgieva after our hands-on with CA Sofia's upcoming historical strategy game. 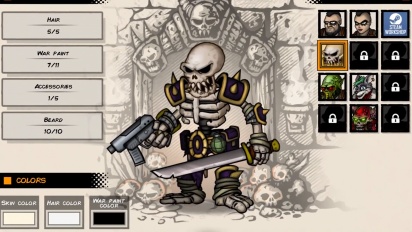 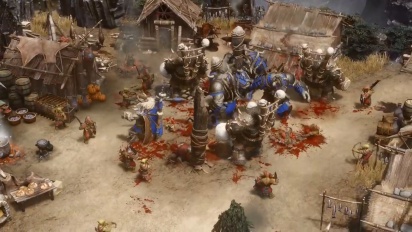 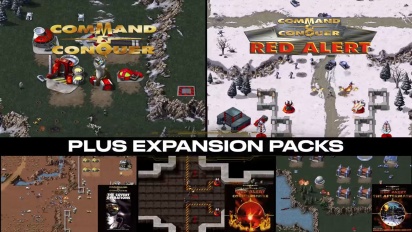 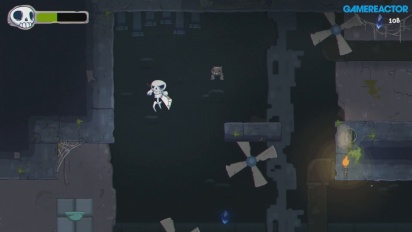