All texts by Eirik Hyldbakk Furu

The Dutch developers at Blue Box Game Studios are making something those who like Resident Evil's new direction should take note of.

Text: Eirik Hyldbakk Furu Published on the 7th of April 2021
0

Now we know who killed Mario.

Text: Eirik Hyldbakk Furu Published on the 7th of April 2021
0

Along with The Long Dark, so why not try out the free trial?

An unpolished game is the path to the dark side. Fear leads to anger. Anger leads to hate. Hate leads to suffering.

Text: Eirik Hyldbakk Furu Published on the 2nd of April 2021
0

Text: Eirik Hyldbakk Furu Published on the 2nd of April 2021
0

Toss a coin to your Netflixer.

Text: Eirik Hyldbakk Furu Published on the 1st of April 2021
0

Along with the PlayStation 5 version of Oddworld: Soulstorm.

Mortal Kombat movie delayed again, but not by much

Get over here...a week later than planned.

Has Cyberpunk 2077's multiplayer been cancelled?

Comments CD Projekt has made sure makes it sound like plans have changed in a big way at least.

No, it's not the Sam Raimi version again.

Games with Gold for April announced

May 4 will not only be with us, but also give us a 70-minute episode filled with action and humour.

Ratchet & Clank will become better on PlayStation 5 in April

An upcoming update will take the great game from 30 to 60 fps.

Sony confirms the closure of PS Store on PS3, PSP and Vita

But some of your wild theories won't come true.

Ratchet & Clank, Subnautica, The Witness and seven other favourites are just a few clicks away.

John Wick director is making a Ghost of Tsushima movie

Derek Kolstad is busy with My Friend Pedro and Splinter Cell, so Chad Stahelski will be doing this one.

Back 4 Blood delayed to October

Aliens: Fireteam might actually get some breathing room this summer after all.

The Lord of the Rings: Gollum delivers precious gameplay

Whether it's using martial arts, giant swords, guns, magic or exoskeletons, the former Just Cause developers know how to kill enemies.

Rocket League is finally coming to your phone this year

Sideswipe will be 2D, but everything else seems to about the same on Android and iOS.

Ikumi Nakamura finally opens up about leaving Tango Gameworks and her future plans.

Six Days in Fallujah will be different every time we play

"Procedural Architecture" will make the controversial game extra realistic by never letting us know what's behind the next corner...or even where the corner is.

Atomic Heart show off unbelivable graphics in trailer and images

The Russian developers have no plans of lowering their ambitious goals of how the Fallout and Bioshock-inspired game will look.

HBO's The Last of Us will only follow the first game

But parts of the story will deviate greatly.

Hearth and Home isn't too far off.

Cyberpunk 2077 to fix cops, driving and more in next patch

It's coming later this month, but we still don't know exactly when.

Xbox showcase confirmed for next week

Will include new trailers from 12 Minutes, S.T.A.L.K.E.R. 2, Second Extinction, The Ascent and more than twenty other games.

We're less than six weeks away from going to Ireland in Wrath of the Druids.

But not much more than that, as we're promised a lot more "very, very soon".

Horizon: Zero Dawn, Astro Bot Rescue Mission and The Witness are just some of our favourite games ever, so here's a standing ovation for Sony.

Disco Elysium: The Final Cut is coming to PlayStation on March 30

But it seems like the other console versions will have to wait a bit.

The PlayStation 5 exclusive keeps climbing on our list of most anticipated games.

Will take iconic characters and creatures to beloved environments with Souls-like mechanics and more.

Microsoft and Square Enix are becoming best friends as two anticipated games will launch directly on the service.

And will be available on Xbox Game Pass from the get-go.

First-person, slow-motion acrobatics, very destructible environments and a points-system? What's not to be excited about?

Because some players aren't already bothersome enough in the game...

Skyrim, Fallout 4 and Dishonored to get FPS Boost on Xbox Series

Along with Fallout 76 and Prey.

Crash Bandicoot 4: It's About Time launches on PC in two weeks

Dying Light 2 is getting a trailer and announcement next week

Has the game been delayed to 2022 or is it closer than we fear?

Netflix has signed Leon and Claire from the remake to reprise their roles in the upcoming series.

Text: Eirik Hyldbakk Furu Published on the 12th of March 2021

GRTV News - Stadia will shut down in January 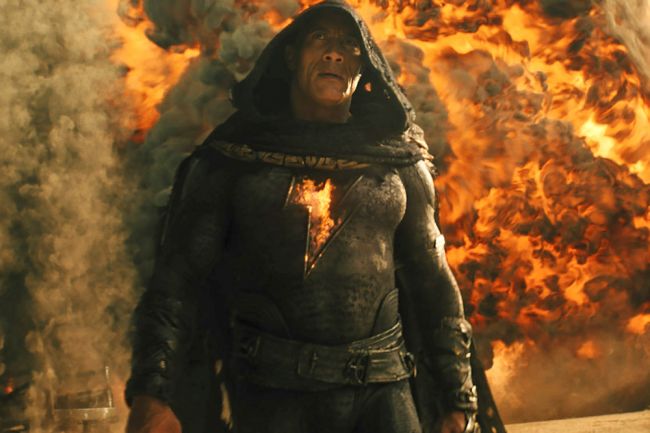 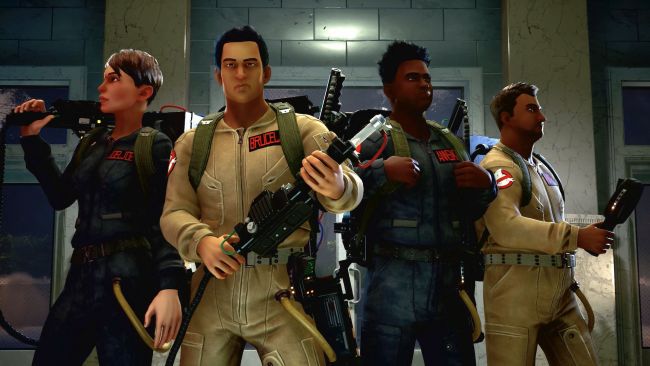 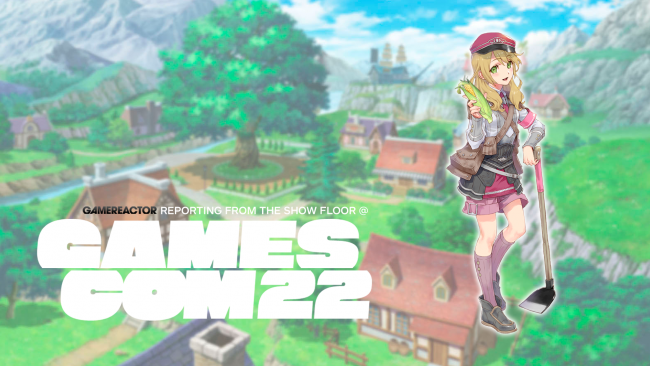 Shiro Maekawa on modernising the Rune Factory series amidst the farming games feveron the 28th of September 2022 at 14:00 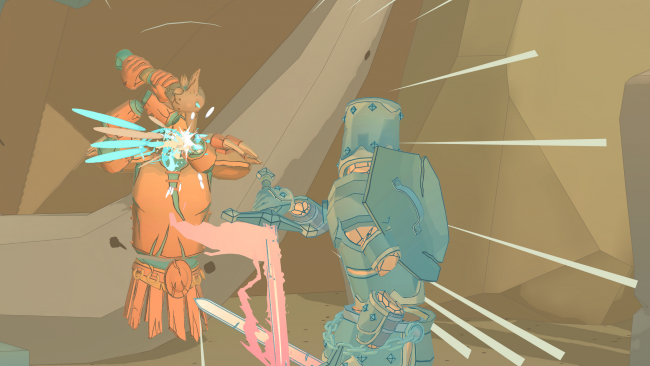 Fast Travel Games - Plenty of exciting VR titles on display at Gamescomon the 16th of September 2022 at 15:00