Back in September, Team Dignitas became one of the first esports teams to be bought out by a major sports team, becoming a part of the Philadelphia 76ers. This week, during a 76ers match, the Team Dignitas logo was on display for all to see.

In a tweet from Team Dignitas themselves, we can see the logo in all its glory in the middle of a crowded arena, as a 76ers game commences. "13 years ago we started out as a Battlefield 1942 team and today we see our logo featured on @Sixers @NBA court! #esports is awesome," the tweet reads.

This doesn't mean a great deal, but it's nice to see that the 76ers are giving Dignitas a nice amount of representation as part of the team. Do you think this is a big step, or just a nice little crossover?

The team is being shown off at big-time sports events. 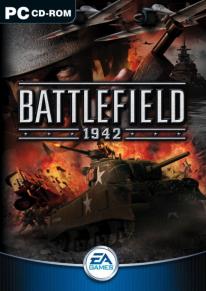