The team managed to defeat Solary 4-1 in the grand finals netting $36,000 in prize money and over 900 circuit points to put the team even further ahead in the rankings.

Now that the Spring Major has concluded, next on the list for Team BDS is the European Championship, which is expected to begin in mid-June and will feature a $400,000 prize pool. Considering BDS is currently on a winning spree and hasn't lost a Major this season, they are by far the favourites to also take this tournament and its much vaster prize pool.

The competition is planned to commence this October.

Guild Esports has dropped Th0 from its Rocket League roster

He had been with Guild since it first launched.

And Ratchet & Clank have joined the game.

The 007 crossover will see more of Bond's garage appearing in-game later this year.

The French organisation has acquired the Vodafone Giants roster. 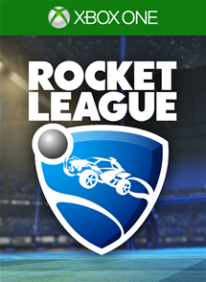