In a really short post on the Tales series blog, Bandai Namco has announced the release date for Tales of Symphonia on PC. It will arrive on Steam on February 2, 2016. As a nice bonus it will be made free to all who pre-ordered Tales of Zestiria, which was released on PC back in October.

Tales of Symphonia marches on PC in February

Free to those who pre-ordered Tales of Zestiria. 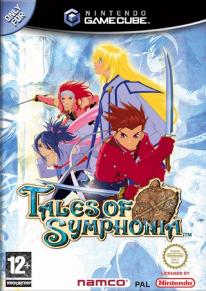