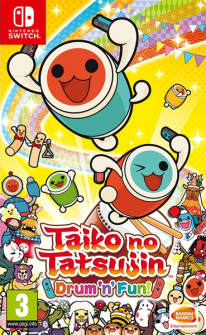 Sushi Striker: The Way of Sushido