Deep Silver and 49 Games have served up this trailer for the recently released sports title, Summer Stars 2012. 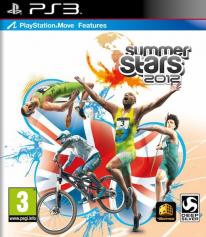 Asterix at the Olympic Games

London 2012 - The Official Video Game of the Olympic Games