It seems that November and December are not only good months for players on PS4 and Xbox One, as Nintendo's Wii U gets some big releases lined up. The official Spanish site for Nintendo Wii U has posted on their Facebook-page a picture that reveals the release dates for Star Fox Zero, Mario Tennis Ultra Smash and Xenoblade Chronicles X.

Star Fox Zero and Mario Tennis are released on the same day. They arrive on November 20th. The eagerly awaited RPG Xenoblade Chronicles X on the other hand lands on Wii U on December 4th. Between these three games, Wii U owner should have a busy holiday.

It's one of the few first-party titles on the system that hasn't made the leap. 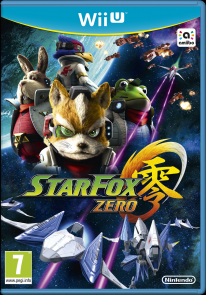