The classic game Stalker gathered a lot of praise for throwing us into Chernobyl in a convincing survival horror experience, and a sequel has been on the cards for a while now. Every now and then we see Stalker 2 emerge (including last year), and now it's been revived once more as the Twitter account for the series has sprung into life.

Essentially, it's all very mysterious right now, but at least we have an official site to give us some faith that it might be gathering traction now. The first game released in 2007 after all, and with a lot of that team moving on to create battle royale title Fear the Wolves, there have been a lot of questions raised about a potential sequel. 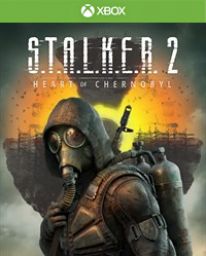