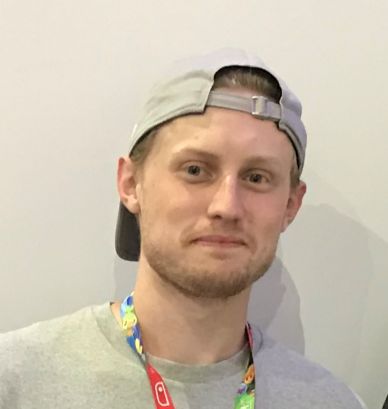 Hellooo! I'm Ben, one of two Senior Editors at Gamereactor UK. I love playing FPS titles, and getting mad at games on their hardest difficulty.