It has been rumoured for some time that Horizon Forbidden West would be delayed until next year, something that was confirmed for the next game in the God of War series (commonly referred to as Ragnarök) yesterday. And this might unfortunately turn out to be true, as Sony can not promise that it will be delivered this year as announced.

Yesterday, PlayStation Studios leader Hermen Hulst revealed the following about the game via the PlayStation Blog:

"For Horizon, we think we are on track to release this holiday season. But that isn't quite certain yet, and we're working as hard as we can to confirm that to you as soon as we can."

We choose to see this from the positive side, as there clearly is a chance that we might see Horizon Forbidden West this year, after all. But to sum it up; don't be too disappointed if it turns out not too. 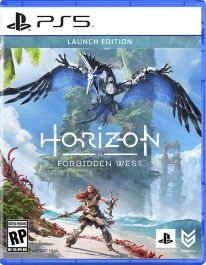