Sniper Ghost Warrior 3 hasn't had the best start since its launch in late April. The "next level" sharpshooting experience received quite mixed responses and many fans blamed the technical side of things for the somewhat underwhelming new entry in the Sniper Ghost Warrior franchise.

CI Games has responded by releasing a major performance update earlier this week to improve some of the issues fans have reported since the launch. You can read about all of the fixes on their blog, but to summarise, it mostly targets bug-fixing, reduction of loading times, overall game stability, and certain mission objectives.

Maybe it wasn't the best idea to cut the multiplayer in order to focus player attention on the solo experience, don't you think? 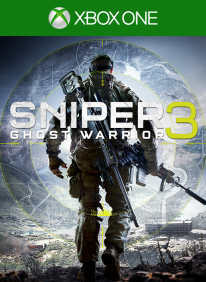