If you still don't have all the Middle-earth: Shadow of Mordor Trophies/Achievements, and you want them, then you need to at least get Vendetta by the end of the year. Through several digital platforms, such as PS Store, Monolith has announced that it will shut down the Shadow of Mordor servers on December 31, 2020.

This means that Vendetta missions, leaderboards, and the option to transfer your Nemesis system from Shadow of Mordor to Shadow of War, will no longer be possible. The rest of the game, however, will continue to run unaffected. 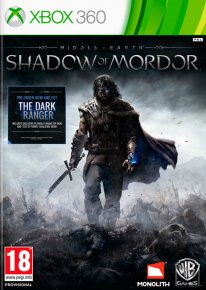