Warwick Davis is back as the larger-than-life titular sorcerer who essentially kickstarted his career.

Monster mashing together The Addams Family and high school drama, it somehow pulls it off.

The Guardians of the Galaxy Holiday Special

This charming and daft special excels because it isn't typical Marvel.

The thrilling Rogue One prequel series is great because it isn't Star Wars.

Text: Eirik Hyldbakk Furu Published on the 24th of November 2022
0

The man behind Peaky Blinders has traded gangsters for soldiers in this WWII action series.

Star Wars: Tales of the Jedi

Disney and Lucasfilm has created a short series that chronicles six important milestones in the lives of some iconic Jedi warriors.

The Disney+ series framed around Jen Walters has wrapped up, and we have some thoughts about its nine-episode run.

Andor has the best start of a Star Wars show yet

Just like Rogue One, the first four episodes of this series bring some fresh air to the franchise.

Text: Eirik Hyldbakk Furu Published on the 20th of September 2022
0

LaRusso and Lawrence are back for another round and this time their efforts are focussed solely on Cobra Kai's new head honcho, Terry Silver.

We review the first two episodes of The Lord of the Rings: The Rings of Power

Text: Magnus Groth-Andersen Published on the 1st of September 2022
0

We review the first episode of House of Dragon

A prequel to Game of Thrones? What could go wrong?

Text: Mathias Uttrup Østergaard Published on the 19th of August 2022
0

We've seen the first half of the series and have positive things to say so far.

Text: Henric Pettersson Published on the 17th of August 2022
0

Text: André Lamartine Published on the 12th of August 2022
0

This interpretation of Neil Gaiman's famous comics does everything it should.

Text: Magnus Groth-Andersen Published on the 9th of August 2022
0

We take out the chainsaw to review Netflix's new Resident Evil series.

We give our thoughts on the full season of the latest Marvel Cinematic Universe series.

Chris Pratt's hyped series based on Jack Carr's popular action thriller has been released and we've got some thoughts.

Text: Petter Hegevall Published on the 4th of July 2022
0

Text: André Lamartine Published on the 4th of July 2022
0

Thanks to a rock-solid finale, Obi salvages some of that lost respect.

Text: Magnus Groth-Andersen Published on the 22nd of June 2022
0

Billy Butcher and co. are back to face off with Homelander and the other hedonistic superheroes.

Some fun and intriguing surprises make us excited for the rest even if the show seems to fall into some of the same shortcomings as the newest movies and series.

The first part of Netflix's supernatural series is almost here. We've seen it and are impressed by what it is serving up.

We review the entire first season of Halo

Now the whole season is finally out, we've pulled together our thoughts with a full review.

Moon Knight is an okay show instead of a good movie

Marvel's latest show suffers from being a dragged out take on something that could have been far more interesting.

Text: Eirik Hyldbakk Furu Published on the 4th of May 2022
0

James Gunn is really shaping up to be the saviour of the DC Extended Universe.

The Shelby family's time on TV has come to a close with a final season that was as action-packed as it was emotionally heavy.

We've watched four of the six episodes on Disney+ and are definitely intrigued by how unique the show is.

It's certainly no Warthog accident, but perhaps not the Spielberg victory many had hoped for.

Studio MDHR's action game has landed in animated form, and we've checked out the first season.

The Book of Boba Fett - Season 1

This Star Wars series, based on the famed bounty hunter, is the definition of a mixed bag.

Text: Magnus Groth-Andersen Published on the 9th of February 2022
0

Following Tom Cruise's recent movies based on Lee Childs' novels, the military man is on the small screen in a new adaptation with Alan Ritchson in the titular role.

Ricky Gervais' popular comedy series has come to an end and we have some thoughts on the final season.

On december the 17th, Netflix Geralt of Rivia goes to war on all monsters once more and we have watched the three first episodes...

Text: Petter Hegevall Published on the 10th of December 2021
0

One of the best science fiction shows comes to an end. But is it a goodbye or a cya later?

Text: Ricardo C. Esteves Published on the 3rd of December 2021
0

The latest Marvel show is at its best when it doesn't try to be a part of the MCU, but instead does something new.

Text: Eirik Hyldbakk Furu Published on the 23rd of November 2021
0

The first season of Apple's adaptation of Isaac Asimov's sci-fi epic has wrapped-up, setting the scene for its truly ambitious future.

The Wheel of Time

Amazon Studios' adaptation of Robert Jordan's fantasy epic has moments of greatness but struggles to balance the weight of the source material.

The future for the live-action adaptation of Brian K. Vaughan's comic book is looking rather bleak.

Netflix's adaptation of the iconic anime works for the most part, even if it isn't perfect.

Text: Magnus Groth-Andersen Published on the 15th of November 2021
0

The Apple TV production has an enormous budget and an even bigger ambition.

The animated series is a creative triumph, but it won't resonate with everyone.

Text: Magnus Groth Andersen Published on the 21st of September 2021
0

The TV series adaptation of the post-apocalyptic comic book gives us a unique look at a global catastrophe.

The series has sadly lost much of magic when moving to the small screen.

Text: Kieran Harris Published on the 4th of September 2021
0

The first season has concluded, but falls into the same trap of Black Widow: It's too safe to be special.

Text: Magnus Groth-Andersen Published on the 13th of August 2021
0

Marvel's latest show gives an alternative look at the MCU, and what could have been.

Text: Magnus Groth-Andersen Published on the 10th of August 2021
0

Masters of the Universe: Revelation - Part One

What is the world of Eternia without He-Man? Kevin Smith has given us his take.

It's been an enjoyable ride. Not a life-altering precious one, but a really good one.

Text: Magnus Groth-Andersen Published on the 15th of July 2021
0

The second season of the Apple TV+ show has concluded, but does it improve on the weaknesses of its first bout, or fall into the same trap?

Text: André Lamartine Published on the 11th of June 2021

A Plague Tale, Hardspace - talking with Focus about studios and content at BIG Conference 2022 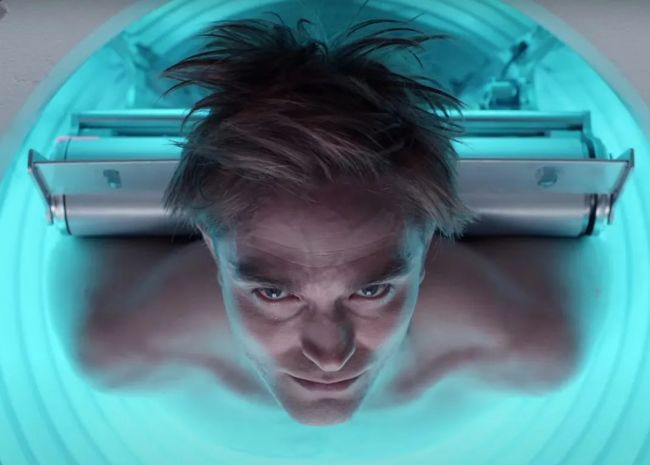 Check out the first teaser for Parasite director's new movie Mickey 17on the 6th of December 2022 at 01:45 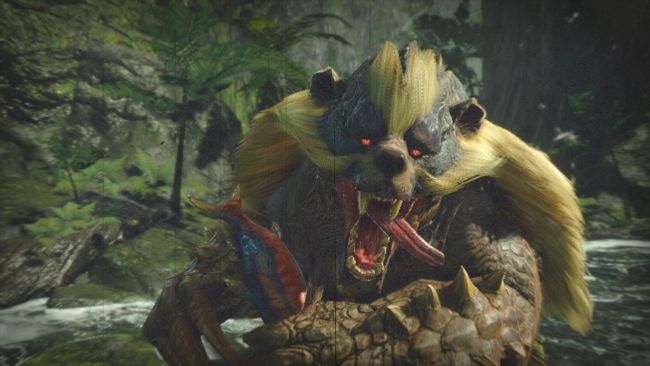 Monster Hunter Rise is digital only for PlayStation and Xboxon the 6th of December 2022 at 01:07 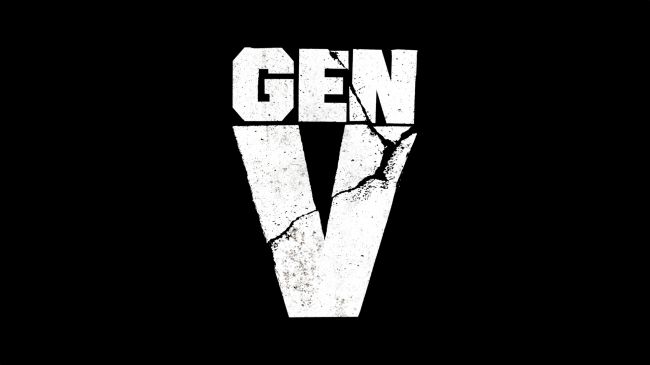