Text: André Lamartine Published on the 11th of June 2021

The miniature anthology series returns with another batch of dark and haunting tales.

Text: André Lamartine Published on the 17th of May 2021

Is this a fitting conclusion to a fan-favourite and well critically-received show?

Ian, Poppy and the gang are back for more game development-related comedic hijinks.

The Bad Batch is Clone Wars under a different name, but that's not necessarily bad. Is it?

Text: Magnus Groth-Andersen Published on the 4th of May 2021

This animated superhero story is looking to contend with the best.

The Falcon and The Winter Soldier - Season 1 Review

There's a great show at the heart of Falcon and the Winter Soldier, I just wish we had the time to delve into it properly.

Text: Magnus Groth-Andersen Published on the 23rd of April 2021

How does the animated adaptation of the Valve developed DOTA stack up to Netflix's other video game series?

Text: Magnus Groth-Andersen Published on the 26th of March 2021

Text: Ricardo C. Esteves Published on the 20th of March 2021

The latest special takes aim at conspiracy theorists and sees the return of an iconic character. 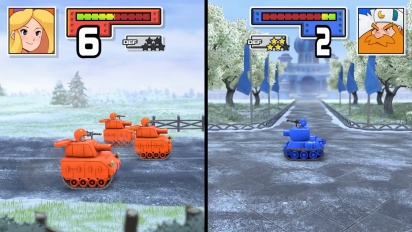 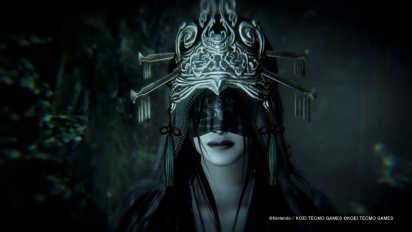 Fatal Frame: Maiden of Black Water - Nintendo Switch Announcement Trailer on the 15th of June 2021 at 18:24 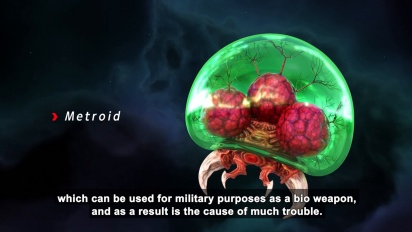 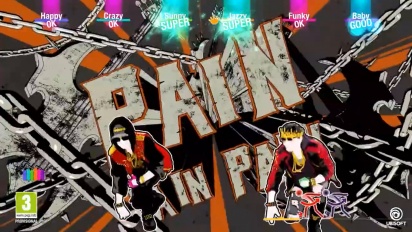