This news comes from the Battlefield insider Thomas Henderson, who writes on Twitter regarding last weeks EA earnings call:

"I had to look back at the past EA earnings calls, but this is the first earnings call (prior to a reveal) where EA has not mentioned a campaign coming to this year's Battlefield. Could be something... Could be nothing. As I've mentioned for the past couple of months, I'm yet to hear of a campaign. It doesn't mean there isn't one, but it's very, very unusual to not hear of one in an info dump."

Battlefield 6 will likely be revealed in June and we're also promised more information in July. 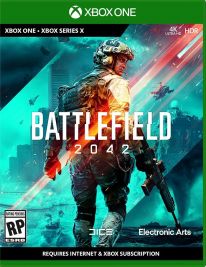