Soren Johnson and Mohawk Games have delivered a 4X strategy game that takes Civilization and switches it up in a few key places.

The remade version of THPS 1+2 has finally arrived on Nintendo's hybrid-console. Let's find out if this port is good enough to present it at your local skatepark.

Text: Stefan Briesenick Published on the 1st of July 2021
0

A spiritual sequel to Baldur's Gate: Dark Alliance set in Icewind Dale. But how does it stack-up against the 2001 predecessor?

Question the ethics of intelligent human-like and human-made beings in this detective visual novel.

Build an army of memorable characters in this new indie strategy RPG.

Explore an industrialised dystopia in this new puzzle game.

You are literally not prepared. And that's great.

This latest entry is simultaneously the most fun and stress we've had with the sport.

Text: Stefan Briesenick Published on the 23rd of June 2021
0

The current platforming craze has helped resurrect even the most unlikely of faces.

This gorgeous pixel platformer comes with a twist - no jumping!

With Strive, the fighting game genre is taken to new heights, but unfortunately, it is not without some resistance.

The trio of games are solid, but sadly this feels like a lazy remaster.

Be sure to approach this punishingly hard shooter with caution.

Time to get cozy with this new life sim.

This BAFTA-nominated game follows a woman's struggle with dementia.

Housemarque just raised the bar for visuals, sound, and controls on the PlayStation 5, and the gameplay is amazing as well.

Text: Ingar Takanobu Hauge Published on the 28th of April 2021
0

Sadly, Smelter proved to be a better idea on paper than in execution.

Text: Stefan Briesenick Published on the 22nd of April 2021 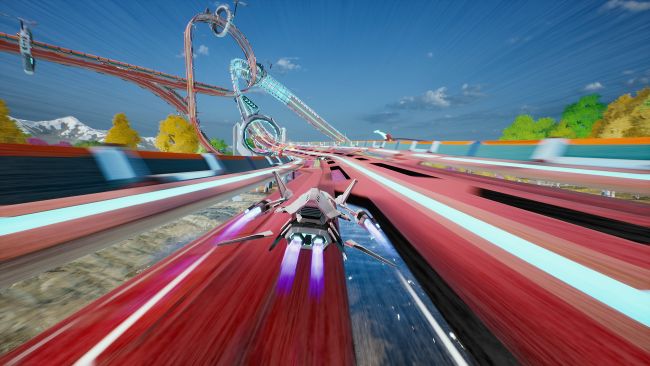 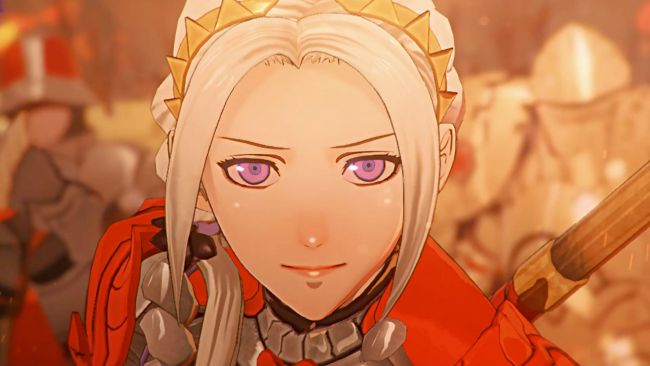 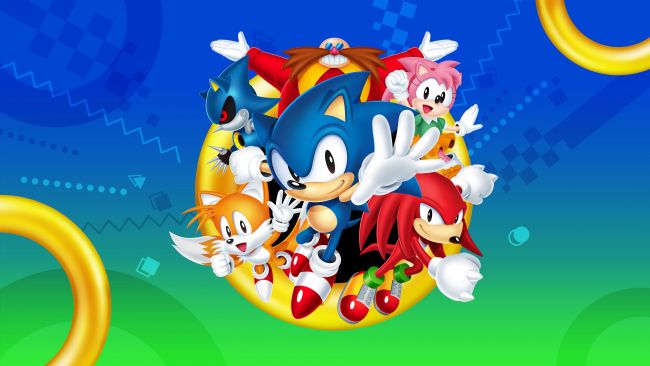 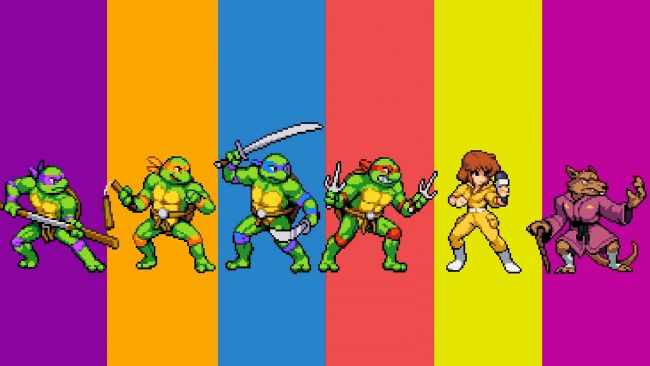