We've taken a trip back into The Dome to check out Dark Crystal Games sci-fi RPG.

In this gothic adventure from Zoink Games, there's only one law: Random rules!

This is one psychedelic musical journey worthy of being cranked to 11.

Text: Kieran Harris Published on the 9th of September 2021
HQ
0

Deck Nine Games has rewritten the fundamentals of Life is Strange and in turn created a series highlight.

Text: Fabrizia Malgieri Published on the 8th of September 2021
0

The five-year long break has come to an end, and Tales of Arise rewards patient fans and newcomers alike with what might be the best game of the series.

Text: Ingar Takanobu Hauge Published on the 8th of September 2021
0

WarioWare: Get It Together

Wario's latest micro-game collection is another must-have for the Switch.

Text: Kieran Harris Published on the 8th of September 2021
0

Fight back against the slugs in this top-down shooter from Spanish studio Weird Beluga.

A narrative roguelike-adventure with a delightful summery feel.

Text: Alberto Garrido Published on the 6th of September 2021
0

25 years after the release, Id Software's trendsetter has been polished up and released to all current game formats.

Text: Petter Hegevall Published on the 6th of September 2021
0

We have played through the ruins of our civilization one stroke at a time in one of the most unique golf games ever made.

Text: Jakob Hansen Published on the 3rd of September 2021
0

Somehow in an attempt to modernise one of the blue hedgehog's best adventures, they have managed to make it worse.

Text: Michael Breien Published on the 1st of September 2021
0

Text: Petter Hegevall Published on the 31st of August 2021
0

There is a new challenger in the motorcycle world, but can Rims take on Milestone's games that currently dominate the genre?

Text: Johan Vahlström Published on the 29th of August 2021
0

This short story hooks us from the very beginning.

Text: Sergio Figueroa Published on the 28th of August 2021
0

Suda51 and Travis Touchdown are back to the Santa Destroy of yesteryear, but they're bringing some of the most stylish combat and designs with them.

Text: David Caballero Published on the 27th of August 2021
0

One of the most awaited indie games has finally landed. Is Axiom Verge 2 an experience as solid as the first game? Tommy says no...It's better!

King's Bounty 2 brings new elements to the series, but not all changes are for the better.

Text: Magnus Groth-Andersen Published on the 23rd of August 2021
0

Such little time, so many possibilities.

In the real world, things have been fracked up for quite some time now, but in virtual reality, we can finally frack back.

Patrik has delved deep into this so-called "Civilization Killer"

Hit the road to escape the dangerous authoritarian regime controlling the nation of Petria.

As a lonely plant whisperer, we transform dusty wastelands into magnificent forests in virtual reality.

After vibin' on PCs for over two years, Synth Riders is finally coming to PSVR - albeit after a few postponements. We're having a look at the final version.

It captures the brisk pace and intensity of the Doom series, but there's no heavy metal soundtrack to be seen (or heard).

Text: Kieran Harris Published on the 8th of August 2021
0

The surreal roguelike from Afterburner Studios sees you conquer your emotions in a dreamy state.

Eldest Souls is a solid contender for our favourite Souls-like of the year.

Join the ancestor of Phoenix Wright in a pair of tightly woven stories in English for the first time.

Acid Nerve has delivered an engaging tale of the valiant avians who help keep the lands beyond death in check.

The last, but perhaps best free as well as paid upgrade is here, and you want it, right now.

Bugs, Lola, and LeBron take on the evil AL.G in this free Digital Eclipse beat'em up.

Chinese Softstar Entertainment is back with its fourth instalment into the role-playing game series, Empire of Angels.

Where the Heart Leads

Armature Studio has delivered a thoroughly enjoyable narrative tale, wrapped up in a gorgeous level design.

This virtual experience makes sniping feel more real than ever.

Text: Jakob Hansen Published on the 6th of July 2021 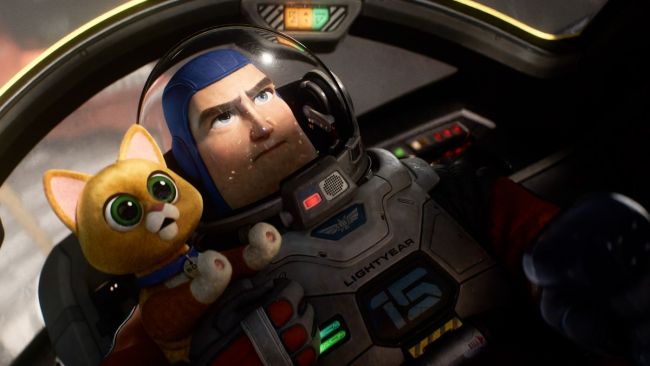 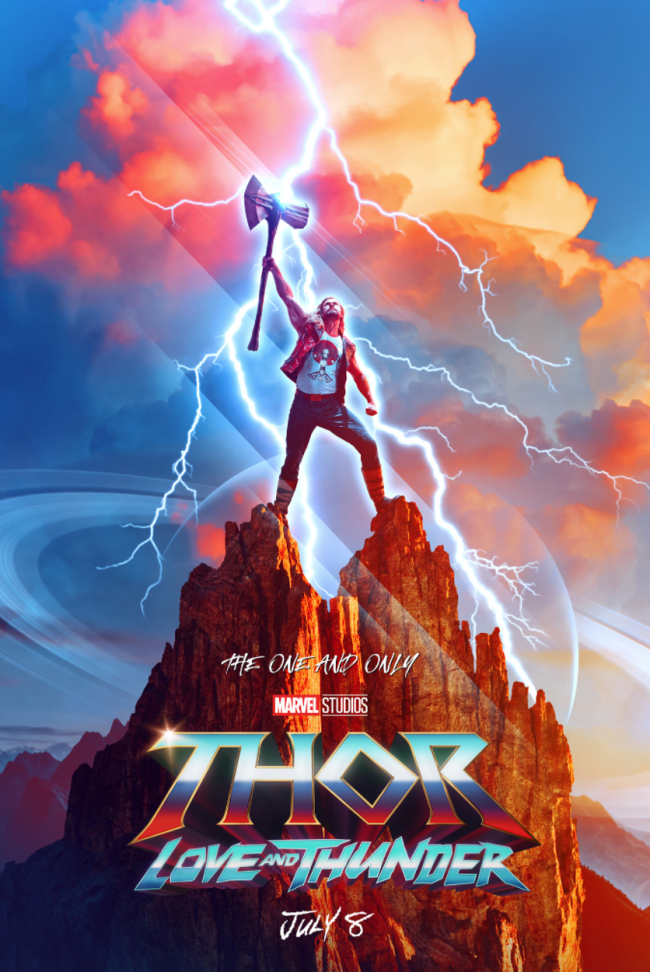 Taika Waititi: "It would be a crime against humanity" not include naked Thor in Love and Thunderon the 25th of June 2022 at 11:52 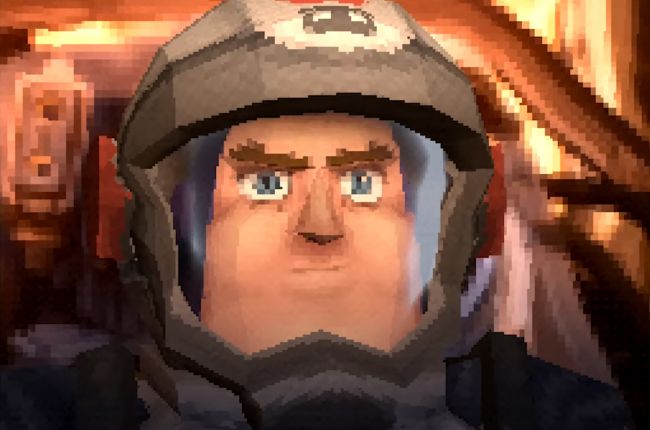 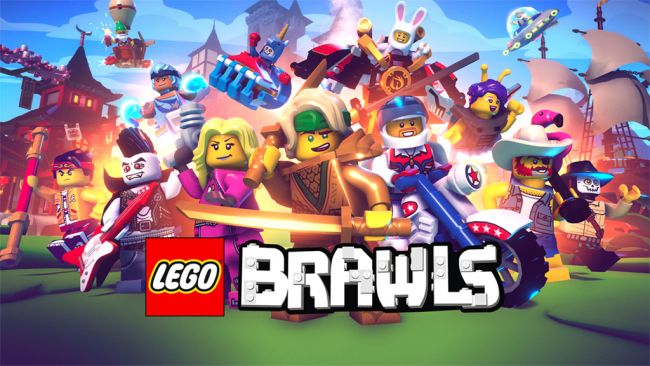