Kirby and the Forgotten Land

HAL Laboratory's take on a 3D Kirby platforming adventure is here, and it's shaping up to be another essential title for Switch owners.

With Tango Gameworks' action-horror game launching in a few days, we've already spent a bunch of time exploring the supernatural version of Tokyo.

Gibbon: Beyond the Trees

The people behind the extraordinarily memorable Old Man's Journey strike back with a gripping adventure about an endangered Gibbon monkey.

Text: Petter Hegevall Published on the 6th of March 2022
0

This adorable kart racer is attempting to rise the top of the arcade racing scene, but is struggling when it comes to dethroning Mario Kart 8 Deluxe.

The next mainline instalment in Polyphony Digital's racing series is here and we've been putting it to the test.

Text: Johan Mackegård Published on the 2nd of March 2022
0

Creative Assembly's fantasy trilogy is coming to an end, and we have plenty of thoughts on the third instalment in the series.

Text: Patrik Severin Published on the 16th of February 2022
0

The Smilegate and Remedy co-developed shooter is now available on Xbox consoles, and we have a lot of thoughts about it's turbulent launch.

The sequel to Horizon: Zero Dawn does everything better, but still falls short compared to some of the best in the genre.

Text: Eirik Hyldbakk Furu Published on the 14th of February 2022
0

We've spent a bunch of time punching and kicking our way through Sloclap's Kung-Fu revenge tale.

Text: Ben Lyons Published on the 6th of February 2022 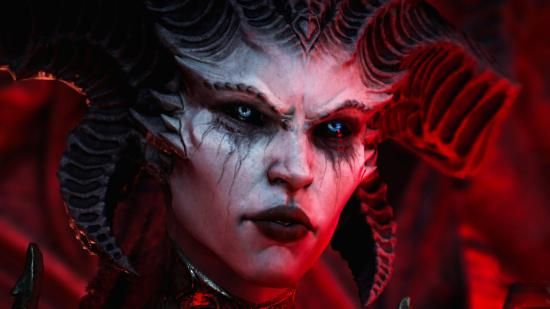 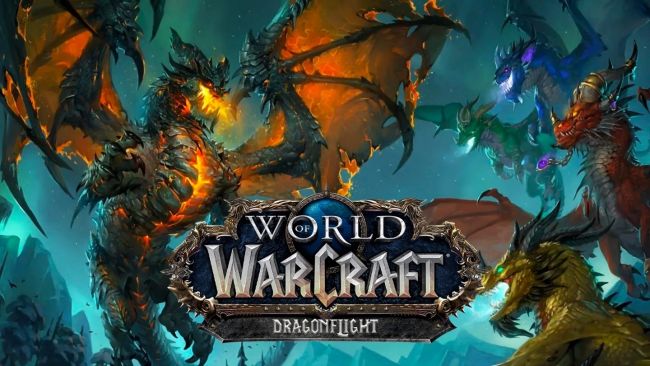 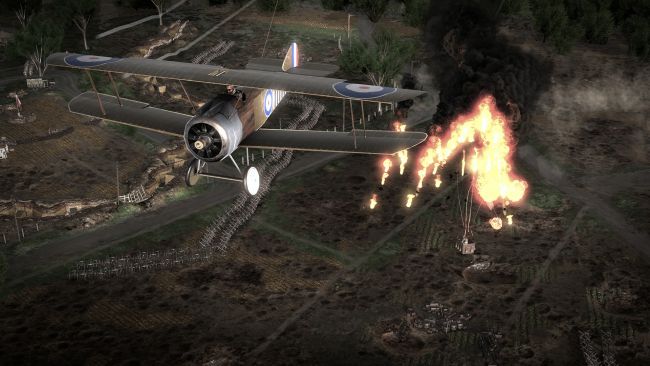