Rain and darkness mix freely in this powerful detective story set in a dystopian, future London.

Text: Marcus Persson Published on the 15th of September 2022
0

Hotta Studio's free to play MMORPG is not innovative, but it has a great potential.

Text: Pablo Álvarez Published on the 8th of September 2022
0

Gerda: A Flame in Winter

We are far from the famous battlegrounds such as Normandy and Stalingrad, but this new narrative adventure still manages to deliver a gripping story set during World War II.

We've taken a trip to the American West to hunt down the Ghost Train in Ice Code Games' strategy sequel.

Text: Henric Pettersson Published on the 30th of May 2022 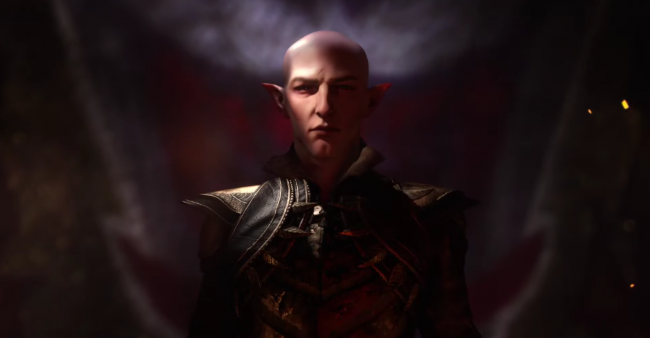 BioWare has released a Dragon Age: Dreadwolf cinematicon the 10th of December 2022 at 09:17 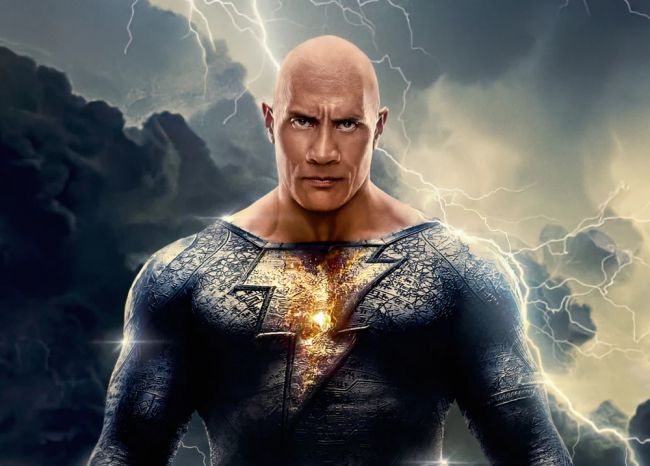 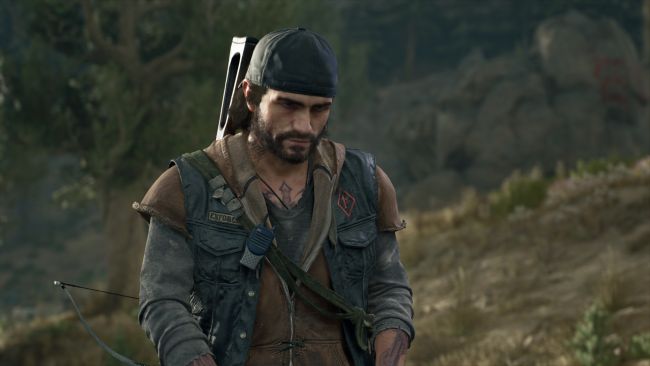 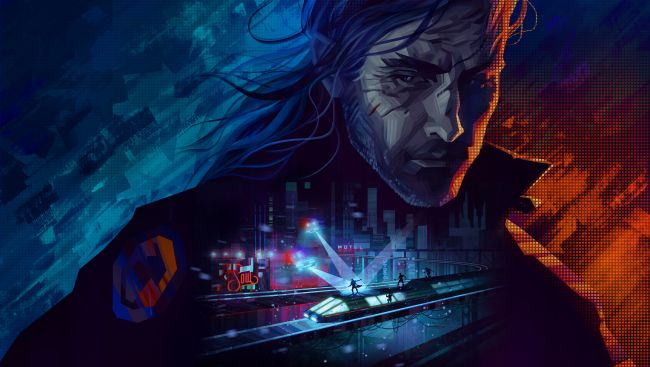 Replaced looks better than even in new traileron the 9th of December 2022 at 18:49