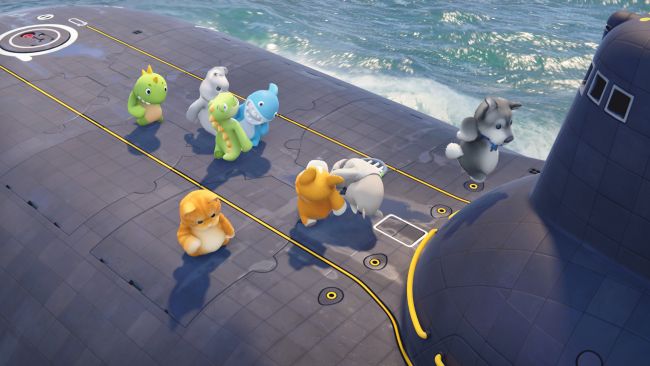 The Gang Beasts-like Party Animals is coming to Xbox Game Pass next yearon the 14th of June 2021 at 09:09 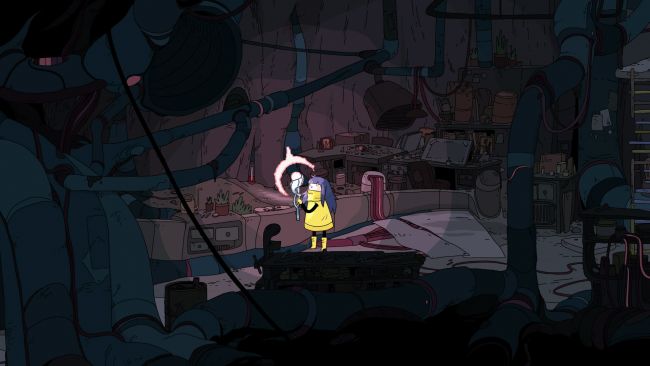 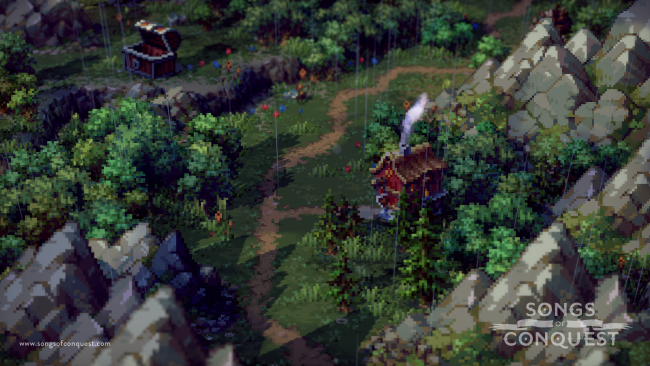 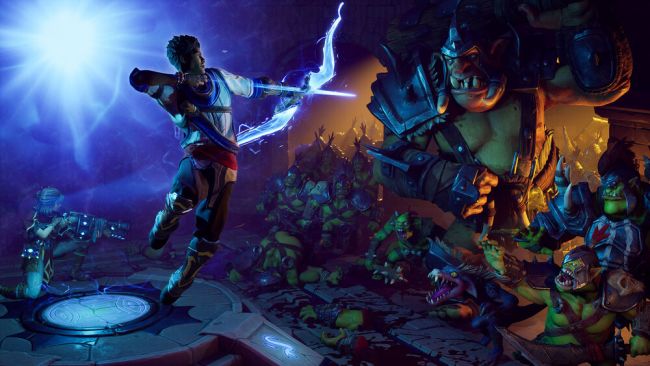