Text: Carl Thomas Aarum Published on the 18th of May 2009

Thomas has been trying to help a little king grow his kingdom. All on that story and more in his review...

Text: Thomas Blichfeldt Translation: Jake Brook Published on the 6th of May 2009 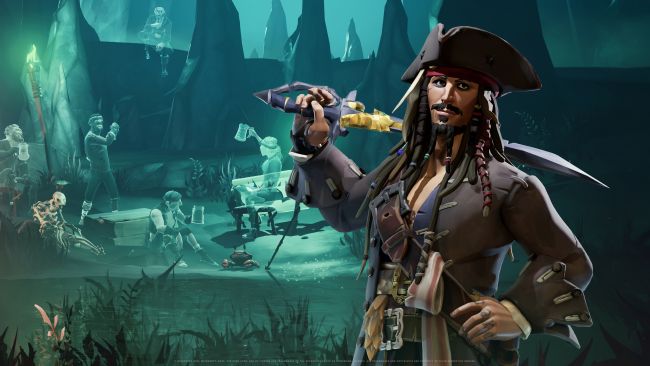 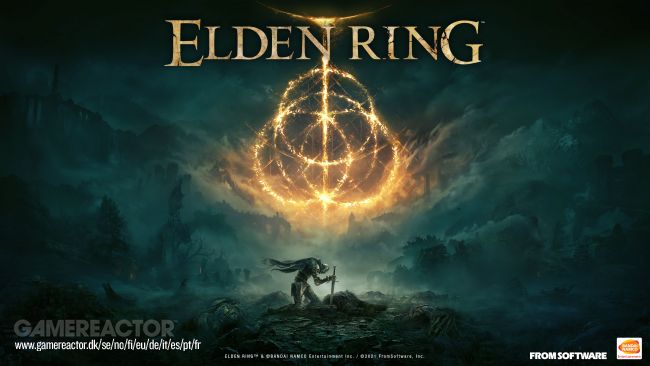 Everything Elden Ring is hiding: full analysison the 18th of June 2021 at 16:00
Cookies