Text: Mike Holmes Published on the 24th of September 2014

Text: Gillen McAllister Published on the 21st of August 2013

Text: Thomas Blichfeldt Published on the 5th of December 2012

Text: Mike Holmes Published on the 17th of November 2012

Text: Thomas Blichfeldt Published on the 2nd of November 2012

Text: Thomas Blichfeldt Published on the 23rd of October 2012

Text: Gregor Assfalg Published on the 5th of October 2012

Text: Mike Holmes Published on the 18th of September 2012

Text: Gillen McAllister Published on the 29th of June 2012

Text: Thomas Blichfeldt Published on the 22nd of June 2012

Text: Martin Eiser Published on the 13th of April 2012

Mario Party 9 is faster, prettier and more innovative than its predecessors. Put on a hat and bring out the drinks!

Text: David Caballero Published on the 2nd of March 2012

Text: Martin Eiser Published on the 24th of February 2012

Text: Danny Palmer Published on the 23rd of November 2011

Text: Thomas Blichfeldt Published on the 23rd of November 2011

Text: Jose Manuel Bringas Published on the 15th of November 2011

Text: Kristian Nymoen Published on the 28th of September 2011 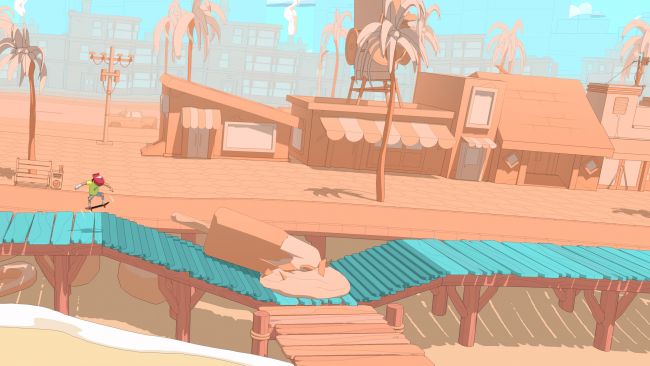 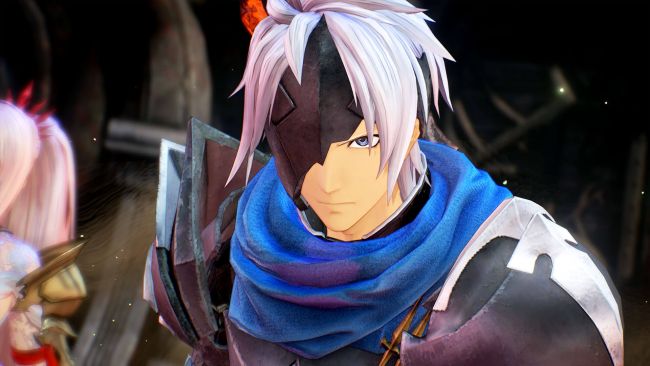 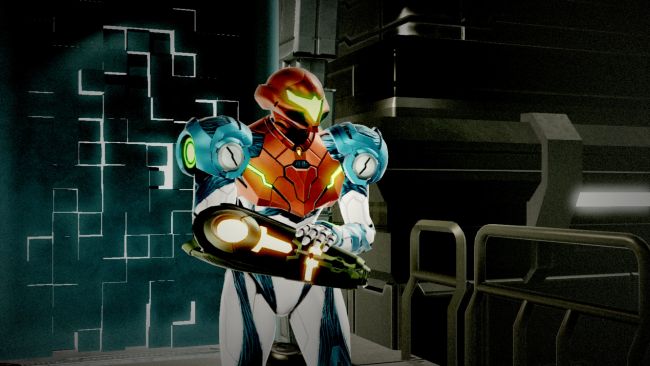 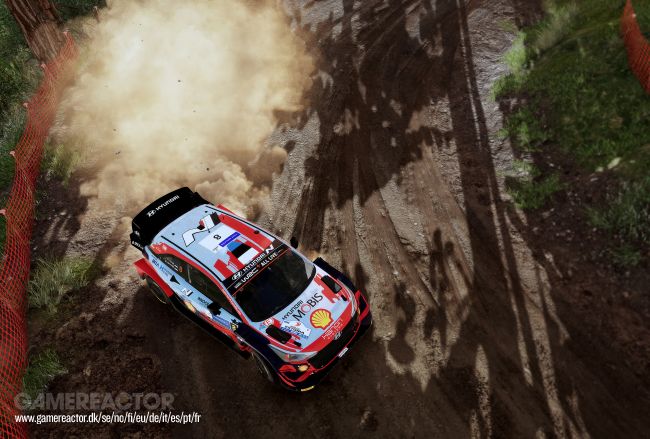