Text: Mike Holmes Published on the 24th of September 2014

Text: Gillen McAllister Published on the 21st of August 2013

Text: Thomas Blichfeldt Published on the 5th of December 2012

Text: Mike Holmes Published on the 17th of November 2012

Text: Thomas Blichfeldt Published on the 2nd of November 2012

Text: Thomas Blichfeldt Published on the 23rd of October 2012

Text: Gregor Assfalg Published on the 5th of October 2012

Text: Mike Holmes Published on the 18th of September 2012 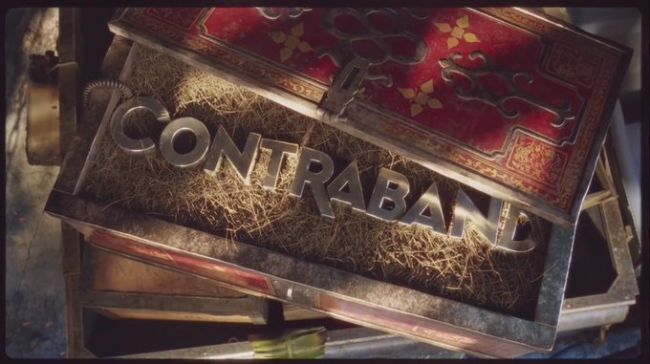 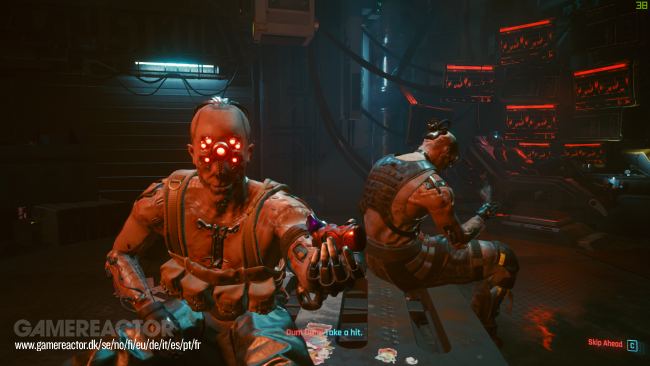 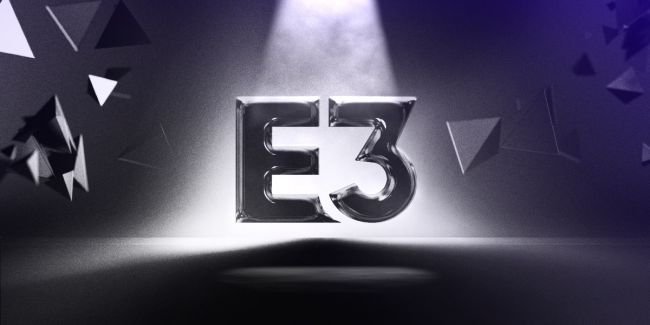 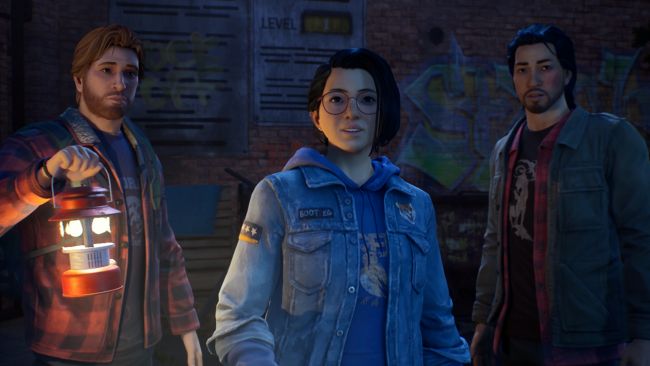 The Life is Strange series is coming to the Nintendo Switchon the 16th of June 2021 at 11:13
Cookies