What happens if you put fireworks in the mouth of a zombie? Or how about combining a wheel chair with a couple of guns? Bengt researched this and much more in Fortune City.

Text: Bengt Lemne Published on the 28th of September 2010

Text: Petter Mårtensson Published on the 23rd of September 2010

Codemasters have taken over the Formula One license, and F1 geek Jesper Karlsson has been taking F1 2010 for a drive...

Could colourful PSN title Tumble be the Playstation Move's finest game to date? We find out in our review of the block-stacking, sky-scraping puzzler...

Text: Steve Hogarty Published on the 20th of September 2010

The betrayed Jimmy is back to get his vendetta on in an expansion that feels more like Saints Row than Mafia II...

Text: Petter Mårtensson Published on the 16th of September 2010

EA Sports continue to dominate the hockey rink with yet another fantastic game. Gamereactor Sweden's Jesper Karlsson has enjoyed physics based tackles and an improved AI in NHL 11.

Text: Bengt Lemne Published on the 10th of September 2010

Can Playstation Move's extensive collection of sporting activities truly be a Wii Sports beater? Or will it reduce us to a sweaty and disappointed heap? Our review is here...

What would you do if the Chinese triad was trying to chase you down? Hop on an office chair and ride for dear life, what else?

A great video game based on an animated movie, surely it can't be? Vic has been scratching his head while playing Toy Story 3: The Video Game.

Text: Vic Bassey Published on the 1st of September 2010

Lara Croft meets up with the Guardian of Light and joins him in one of the best downloadable games of the year so far. Bengt has been swinging and bombing...

Text: Bengt Lemne Published on the 23rd of August 2010

Two madmen on a rampage through Shanghai, pursued by a bloke who can't hold a camera straight - IO Interactive's latest is a visual treat, but they deliver a decent shooter?

Text: Steve Hogarty Published on the 17th of August 2010

Harry Potter, Hogwarts and Voldemort have all been turned into Danish Lego. Does the TT Games Lego-formula still work?

Can the XBLA first person shooter Blacklight: Tango Down actually stand up against the big boys of the genre?

Text: Petter Mårtensson Published on the 6th of August 2010

Raven Software's Singularity was released without much fanfare from Activision, but is it worth any of your attention?

Enter a dark, dystopic world where you've gambled away your life a long time ago. Demon's Souls is the roleplaying game more exciting and terrifying than most horror games.

Text: Mikael Sundberg Published on the 6th of July 2010

Despite all the chaos surrounding Tiger Woods the last year, EA is bringing him back to the virtual green. Is Tiger Woods PGA Tour 11 a good upgrade, or a dud? Viktor delivers the verdict.

Text: Viktor Eriksson Published on the 5th of July 2010

Text: Bengt Lemne Published on the 8th of June 2010

Text: Petter Mårtensson Published on the 7th of June 2010

Clash of the Titans

Greek mythology and monsters to slay. Is this a God of War clone that delivers what the movie failed to deliver?

Text: Love Bolin Published on the 4th of June 2010

Text: Bengt Lemne Published on the 2nd of June 2010

Black Rock, the creators of the wild Pure, are back with another over the top racing game. Split/Second is a game about speed, but it's mostly about blowing stuff up. Which is fine by us.

Text: Petter Mårtensson Published on the 31st of May 2010

Jonas Elfving has bounced around in the return of the Persian prince, slain droves of skeletons and ripped apart tapestries with his sword. Now he's ready to tell us about his experiences...

Black Box and EA are back to once again take up the fight for the throne of the skating genre. We dug up grandfather Petter to take his board out for a spin. Just like in the good old days!

Text: Petter Mårtensson Published on the 11th of May 2010

Iron Man returns with another horrible, horrible game. More like a rusty cage than a man made of iron...

Text: Viktor Eriksson Published on the 7th of May 2010

Lost Planet 2 is all about co-operative fun and tons of action. But has the game lost some of the appeal of the original? Read the review...

This summer everyone's eyes will turn to South Africa as the World Cup finals comes to Africa. We have reviewed the official game of the tournament...

Text: Bengt Lemne Published on the 4th of May 2010

Square Enix and Cavia deliver an action RPG that reminds us of Devil May Cry, The Legend of Zelda, Shadow of the Colossus and Ikaruga. Surely it has to rock!

Text: Mikael Sundberg Published on the 29th of April 2010

Jack is back and those who stand in his way are about to turn into dog food. Literally.

One of last year's best games has been polished, has recieved more content and better online support. Does it get any better?

Text: Jonas Elfving Published on the 23rd of April 2010

Vic has been sliding all over the tarmac trying to get that pole position...

Final Fight and Magic Sword in one sweet package on PSN and XBLA...

Fatshark realized that the world needs more cowboy pew-pew, and aim to fill that hole with their new online shooter.

Text: Petter Mårtensson Published on the 13th of April 2010

Daniel finally peeled himself away from the enchanting galaxies of Mass Effect in other to engage in a spot of motocross racing and finds he is moderately satisfied.

Text: Daniel Steinholtz Published on the 30th of March 2010

Text: Daniel Steinholtz Published on the 25th of March 2010

Tri-Ace return with a brand new RPG, in a brand new world, with brand new character, and (surprise) some brand new gameplay mechanics...

Text: Jonas Elfving Published on the 23rd of March 2010

Text: Mikael Sundberg Published on the 18th of March 2010

Text: Jon Cato Lorentzen Published on the 9th of March 2010 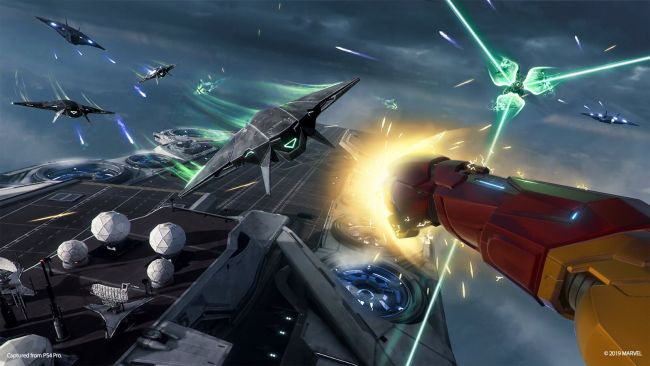 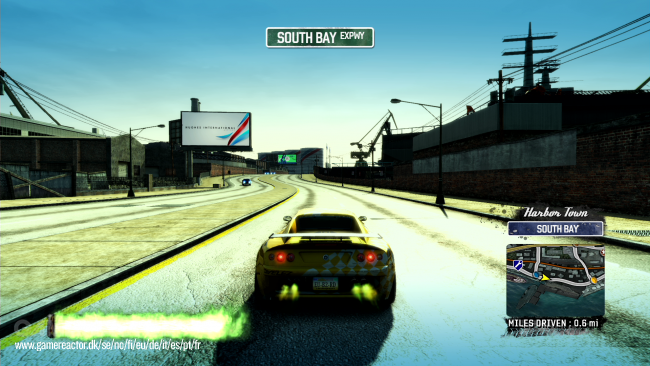 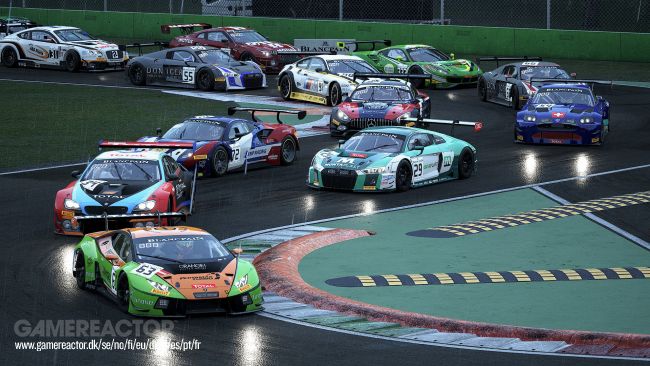 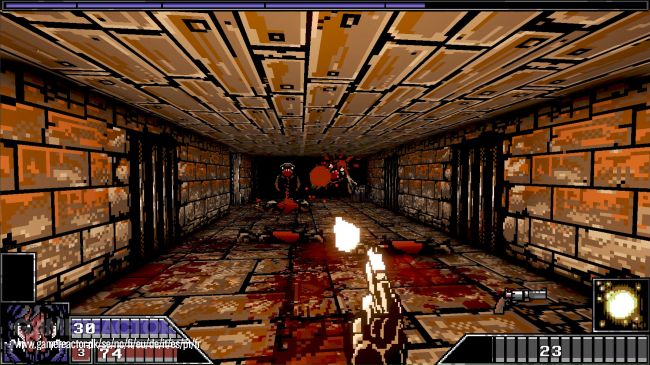