Want to see Iron Mike back in the ring? How about Muhammed Ali? Fight Night Round 4 features the best fighters of today as well as legends...

We have been waiting a long time for a proper UFC game. Is this finally it?

Text: Thomas Blichfeldt Published on the 24th of June 2009

Empire City is in dire need of a hero. Thomas Blichfeldt steps up to the plate...

Text: Thomas Blichfeldt Published on the 22nd of June 2009

Text: Carl Thomas Aarum Published on the 18th of May 2009

Vic has joined the family, but are there enough good times to be had in EA's video game take of the classic?

Text: Victor Bassey Published on the 28th of April 2009

Wesley Gibson goes on a killing spree to find out what happened to his mother... It's assassin time!

Guerrilla Games are back with another gritty sci-fi shooter

Text: Bengt Lemne Published on the 25th of February 2009

Our latest staff member Vic has grabbed his board and taken on San Vanelona for a second time. What's his verdict?

Text: Vic Bassey Published on the 24th of February 2009

Flower chase the hour... away. Words from a pumpkin that goes far to describe what the latest game from thegamecompany is all about...

Text: Bengt Lemne Published on the 13th of February 2009

Text: Henrik Bach Published on the 5th of February 2009

Namco Bandai's weapons based fighter is back for another historical tournament.

Text: Thomas Tanggaard Published on the 4th of February 2009 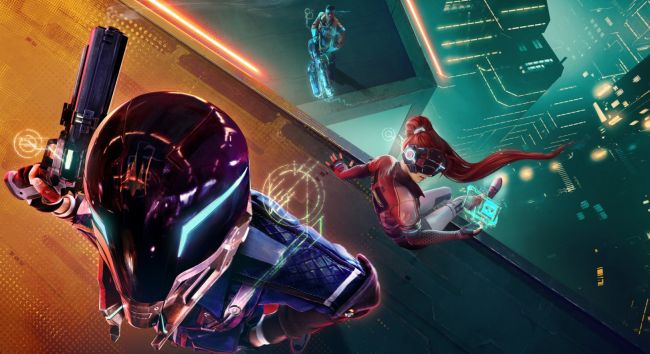 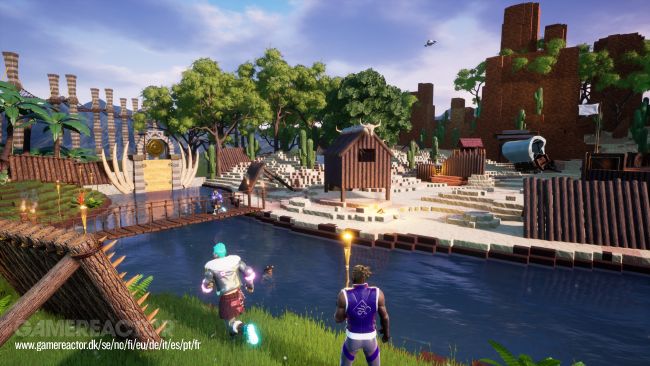 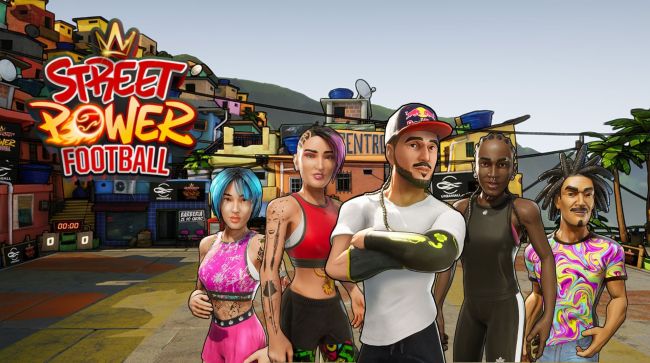 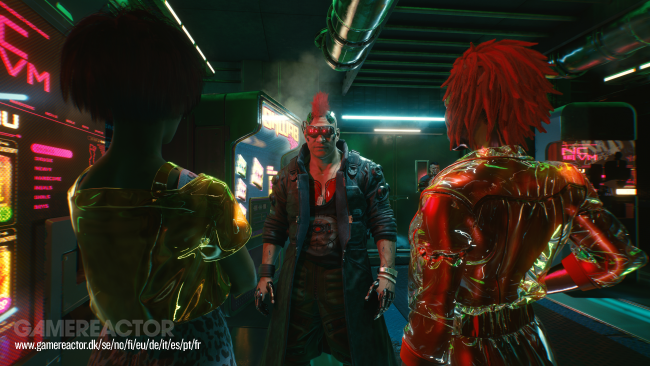