"Who do you trust? That's the dilemma at the heart of Lightstep Chronicles."

Text: Sam Bishop Published on the 1st of August 2019

"The Blackout Club is a unique take on the horror-stealth genre that allows players to group up and experience fear as a team."

"The weapon handling is just as good as you'd expect, the story is great if a little sparse, and killing Nazis feels as great as ever."

Text: Lisa Dahlgren Published on the 29th of July 2019

"The AI needs a bit of work, however, it's good if you're looking for something light and fun."

Text: Roy Woodhouse Published on the 29th of July 2019

"It's not about shifting the pieces in the game but changing how the game itself operates, and only those with a keen perceptive eye can succeed."

Text: Eirik Hyldbakk Furu Published on the 18th of July 2019

"The visuals work incredibly well with both the narrative and the feel of the game, immersing the player from start to finish."

Text: Lisa Dahlgren Published on the 17th of July 2019

Text: Lisa Dahlgren Published on the 16th of July 2019

"If you like the idea of dystopian fisticuffs with cannibals and genetically-modified gorillas and you can forgive the odd cheap death, these streets are worth exploring."

Text: Lisa Dahlgren Published on the 6th of July 2019

Text: André Lamartine Published on the 5th of July 2019

Text: Kristian Greiner Ådnesen Published on the 4th of July 2019

Text: Sergio Figueroa Published on the 3rd of July 2019

Text: Sam Bishop Published on the 2nd of July 2019

"It looks good with its crisp and polished visuals, plays well thanks to some solid gunplay and plausible physics, the island itself is interesting to explore."

"We didn't think F1 2019 could add much more, especially in such a short time frame, however, Codemasters has made pole position yet again."

Text: Graham Bellars Published on the 27th of June 2019

Text: Kieran Harris Published on the 27th of June 2019

Text: Lisa Dahlgren Published on the 25th of June 2019

"It's a little barebones in places, and not all modes are created equal, but there's still a lot to like about Mordhau's brand of bloody medieval warfare."

Text: Mike Holmes Published on the 9th of June 2019

Text: Kieran Harris Published on the 5th of June 2019

"It lets players face the action in whichever way they choose, be it a staggeringly difficult battle through chaos beasties or just a relaxing horde slaying experience."

"A unique platforming experience which has tight mechanics and a combat system to set it apart from the rest."

"Everything got a little monotonous, and this blend of gameplay is all that Conan Unconquered really has to offer."

"On the cusp of finishing the game you may look at the array of derelicts, supply drops, space whales, and pirate ships and find it hard to want to keep playing."

"Don't be fooled by the sleepy village of Graavik; there's so much more under the surface."

"Controlling SAM provided some of the most unique and innovative storytelling mechanics we've seen."

"The game might be a short one, but it most definitely deserves your attention."

Text: Magnus Groth-Andersen Published on the 20th of May 2019

Text: Petter Hegevall Published on the 19th of May 2019

"The movement mechanics and overall feel of the controls certainly carry the concept, and the fantastic soundtrack only elevates it."

"Plunging headlong into Chinese politics and intrigue will easily entertain would-be emperors for days on end."

"Overall we thought that Alt Frequencies could have done with a bit more time to breathe."

"Valhalla left us really satisfied after we put it down, and it offers something unique in the visual novel space."

"We loved the X-ray kill-cam the first time we encountered it but extended exposure to it has lessened its impact somewhat."

"It isn't a bad game, it just feels unfinished, and perhaps it should have kept its Early Access tags for a little while longer."

"What the game lacks in narrative, it makes up for in gameplay, visuals and audio."

Text: Lisa Dahlgren Published on the 6th of May 2019

Close to the Sun

"It's not a horror classic by any means, but this world is filled with terror, sadness, and a lot that's beautiful in its own weird way, all of which is worth seeing."

"It's a really unique game with interesting mechanics that does a great job of putting you in the shoes of a sci-fi pirate.

"Anno 1800 is a magnificent game to look at and a testament to what an accomplished large studio can achieve."

Text: Matti Isotalo Published on the 20th of April 2019

Join us as we unbox several Philips Hue products in our quest for the ultimate gaming setup.

We take a look at the Philips Momentum 55 - a 4K display that is said to take gaming to the next level.

We take a look at the brand new Razer Kaira Pro - a headset that has been designed to be used with the next generation of Xbox consoles.

Knowing your history is not enough, you must also learn the truth! Activision has put 10 Swedish celebrities to the test with a lie detector.

On the latest episode of Quick Look, we take a look at the Asus Rapture GT-AX1 1000 Tri-band gaming router that can deliver 11000Mbps Wi-Fi speed.

Viikonloppuryystöjyystö met up with Full-Kareta in the HyperX League 2v2 on inferno.

Isäm maa met up with ISO in the HyperX League 2v2 on vertigo.

Moras Änglar met up with Norwegian Spree in the HyperX League 2v2 on train.

NUKUHYVIN met up with TapOne Esport in the HyperX League 2v2 on overpass.

Moras Änglar met up with Takaraiskeli in the HyperX League 2v2 on train.

Moras Änglar met up with Takaraiskeli in the HyperX League 2v2 on cbble.

Moras Änglar met up with Takaraiskeli in the HyperX League 2v2 on cbble.

DefinitelyNot met up with asbrgr in the HyperX League 2v2 on shortnuke.

We take a look at the MSI Stealth 15M gaming laptop that comes equipped with an 11th Gen. Intel i7 processor and an Nvidia GeForce RTX 1660 Ti.

noobs met up with Pensionärernas Riksorganisation in the HyperX League 2v2 on cbble.

Pippi Bizon ❤ met up with noobs in the HyperX League 2v2 on inferno.

noobs met up with Pensionärernas Riksorganisation in the HyperX League 2v2 on train.

Gäddlösa met up with dynamo in the HyperX League 2v2 on train.

Pippi Bizon ❤ met up with noobs in the HyperX League 2v2 on vertigo.

Gäddlösa met up with dynamo in the HyperX League 2v2 on shortdust. 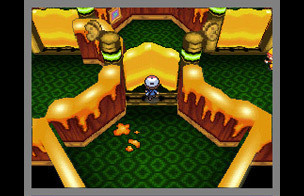 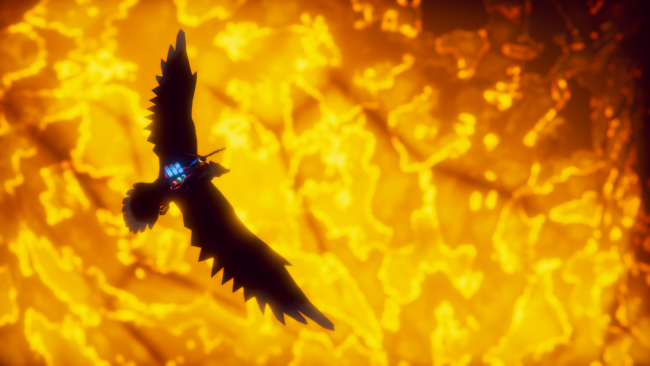 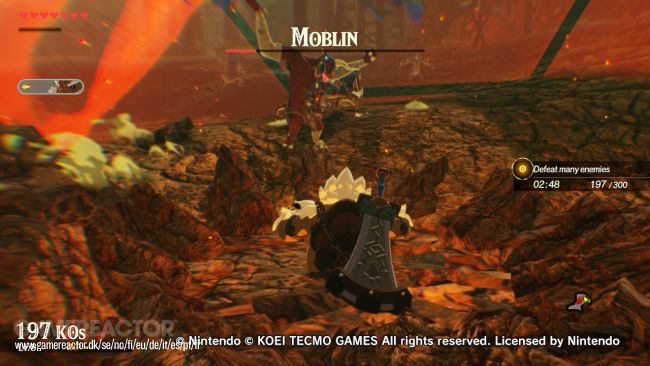 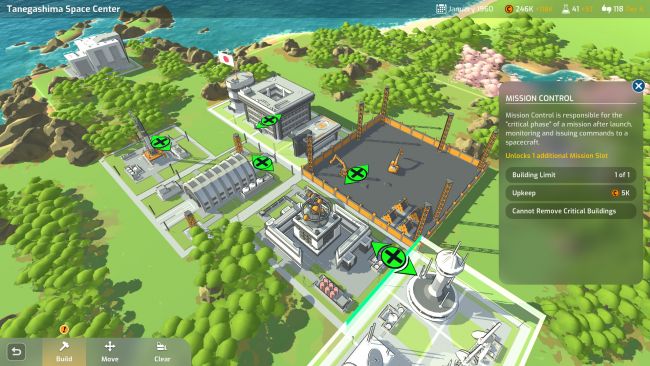