The love child of Sim City and strategy is back for the seventh time. Settlers 7 is here, bringing both sweet eyecandy and DRM...

Text: Viktor Eriksson Published on the 27th of April 2010

Text: Jonas Elfving Published on the 23rd of April 2010

...or last game without MMORPG elements, shaders, and product placement. That's the full title, right there. Phew. We've played it.

Text: Petter Mårtensson Published on the 19th of April 2010

Sam Fisher returns after an extended leave of absence. But he's a changed man and Sophie tells us all about it!

Fatshark realized that the world needs more cowboy pew-pew, and aim to fill that hole with their new online shooter.

Text: Petter Mårtensson Published on the 13th of April 2010

Time to get back on the horse, polish that sword and ride to battle on the plains of Calradia again. Petter's been living the life of a travelling adventurer in Tale Worlds' Mount & Blade: Warband.

Text: Petter Mårtensson Published on the 8th of April 2010

Text: Daniel Steinholtz Published on the 25th of March 2010

Text: Jonas Elfving Published on the 23rd of March 2010

Nuclear war has forced the population of Moscow underground, into the old Metro tunnels. Gamereactor joined their desperate fight for survival.

Text: Petter Mårtensson Published on the 22nd of March 2010

Being a supreme commander isn't an easy task. Or well, in Supreme Commander 2 it can be. Kim will tell you why.

Text: Mikael Sundberg Published on the 18th of March 2010

Command & Conquer fans, get ready to have your worldview shaken. Kane is about to say good bye and will bring the old ways with him.

Text: Viktor Eriksson Published on the 16th of March 2010

Guns, vehicles and destruction. How could that ever be considered "bad company"? Petter Mårtensson explains...

Text: Petter Mårtensson Published on the 4th of March 2010

Petter has stepped into the boots, and hat, of the Emperor of France - Napoleon Bonaparte. Oh dear...

Text: Petter Mårtensson Published on the 25th of February 2010

A trio of classic movie icons are making their come back in the world of games, with Rebellion back in charge of development.

Text: Jesper Karlsson Published on the 15th of February 2010

Text: Bengt Lemne Published on the 12th of February 2010

In the future, we all live in domes and line up to kill each other. Repeatedly. Global Agenda is here.

Text: Petter Mårtensson Published on the 9th of February 2010

"We've returned to the zone of alienation to see how the latest game in the S.T.A.L.K.E.R.-saga turned out."

Text: Petter Mårtensson Published on the 2nd of February 2010

Text: Bengt Lemne Published on the 29th of January 2010

Text: Mikael Sundberg Published on the 20th of January 2010

Text: Jonas Mäki Published on the 18th of January 2010

Text: Jori Virtanen Published on the 12th of January 2010

Bioware's latest RPG masterpiece has arrived. Find out what Adrian thought of it...

Text: Adrian Berg Published on the 18th of December 2009

The atmosphere isn't there, the fighting is annoying and the puzzles just bore you...

Text: Leevi Rantala Published on the 17th of December 2009

Text: Jonas Elfving Published on the 14th of December 2009

The final game to come out of Pandemic Studios is here. A worthy farewell or an indication EA made the right decision?

Text: Michael Bregnbak Published on the 4th of December 2009

The first game from Futuremark Game Studio is here. We have the review

Text: Kimmo Pukkila Published on the 1st of December 2009

Text: Daniel Steinholtz Published on the 19th of November 2009

Text: Jonas Elfving Published on the 18th of November 2009

Text: Jonas Mäki Published on the 12th of November 2009

A city building game that can challenge Sim City or more of a ghost town?

Text: Heikki Takala Published on the 27th of October 2009

The Fantasy Kingdom Sim finally gets a sequel. Has it been worth the wait?

Text: Matti Isotalo Published on the 26th of October 2009

Text: Bengt Lemne Published on the 19th of October 2009

Text: Jonas Mäki Published on the 25th of September 2009

Text: Matti Isotalo Published on the 10th of September 2009

Text: Marve Fleksnes Published on the 9th of September 2009

B.J. Blazkowicz is back to fight Germans once again in the new Wolfenstein.

Text: Bengt Lemne Published on the 7th of September 2009

Text: Heikki Takala Published on the 28th of August 2009

It's been almost a decade since the development of Darkfall Online began. Here comes the verdict!

Text: Jon Cato Lorentzen Published on the 18th of June 2009

Text: Petter Mårtensson Published on the 30th of April 2009

On this episode of Quick Look, we check out the Zen Phase 001, which is a chair designed for gaming and work, and comes with multiple adjustable options to offer better posture support. 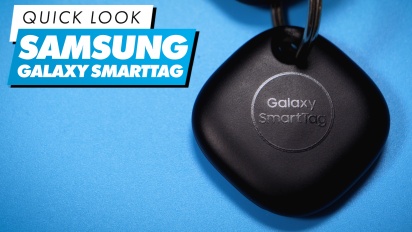 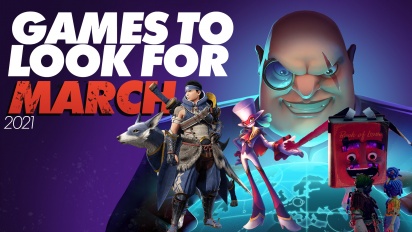 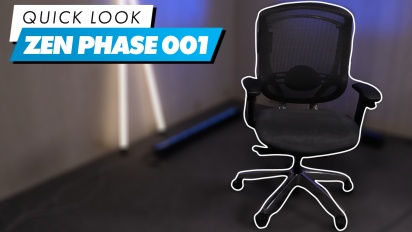 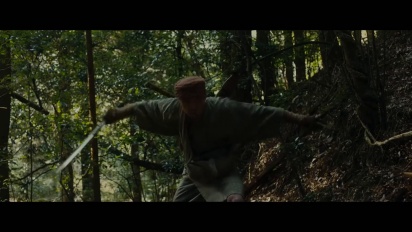