"Sea Salt has a gloomy colour palette and a sinister soundtrack, although the developer doesn't take things too seriously either."

Text: Mike Holmes Published on the 15th of February 2020

"If you, like us, adore Jim Henson's lovely world of puppets, you should steer clear of this game."

Text: Joakim Sjögren Published on the 12th of February 2020

"The lacklustre narrative wore us out early on, whilst the overly simple combat added no real challenge or intrigue."

Text: Gianfranco Lagioia Published on the 10th of February 2020

"This game truly helped to put Blizzard on the map all those years ago, and this remaster simply doesn't do it justice."

Text: Magnus Laursen Published on the 7th of February 2020

"It looks and feels great, most of the time, and if you're a massive fan of the sport, you should definitely check it out."

Text: Roy Woodhouse Published on the 6th of February 2020

"An enjoyable 2D Metroidvania that brings the way of the samurai into the digital era for a bizarre combat-focused experience."

Text: Ben Lyons Published on the 6th of February 2020

Through the Darkest of Times

"It offers a solid strategy experience, however, the lack of consequence surrounding a number of key missions killed our motivation to take risks."

Text: Arya W. Wibowo Published on the 6th of February 2020

Pillars of Eternity 2: Deadfire on Console

"It may be a bit rough getting started, but the quality of the storytelling and the nuanced characters make it worth sticking with."

Text: Carl Nielsen Published on the 5th of February 2020

"The gunplay is great, even away from the scope, and we particularly enjoyed the crazy weapon mods."

Text: Mike Holmes Published on the 3rd of February 2020

"A stunning game with a great soundtrack that tells some interesting stories, but it's not a tactical masterpiece."

Text: Roy Woodhouse Published on the 31st of January 2020

"The intensity of the stealth gameplay is so captivating that it followed us into our dreams every night."

Text: Kalle Max Hofmann Published on the 29th of January 2020

"It's well worth your time to play through and for fans of the series, there's lots to enjoy, particularly the humour, which we thought was phenomenal."

Text: Jonas Mäki Published on the 23rd of January 2020

Text: Kieran Harris Published on the 23rd of January 2020

Text: Michael Breien Published on the 21st of January 2020

"What's important is that the gameplay never falls victim to its ludicrous approach."

Text: Marco Vrolijk Published on the 20th of January 2020

"What is here should entertain anyone who enjoys a good action brawler, especially if smacking the hell out of robots."

Text: Bradley Newson Published on the 16th of January 2020

"It's certainly a trilogy that offers a lot of game time, and it's great that all of this content has been pulled together into one package."

Text: Roy Woodhouse Published on the 15th of January 2020

"It's one of the finest tennis sims that we have seen this generation and it delivers a sizeable improvement over its predecessor."

Text: Kieran Harris Published on the 13th of January 2020

"Weakless is great in short flourishes but it simply doesn't provide enough innovation or substance to make it a clear recommendation."

Text: Kieran Harris Published on the 7th of January 2020

"It isn't a masterpiece, far from it, in fact. However, the game does offer a dark, intriguing story that stays faithful to the theme."

Text: Andreas Blom Published on the 2nd of January 2020

"With lots of well-implemented content, for those of you who have fallen in love with BattleTech and want something more, Heavy Metal is the way to go."

Text: Arya W. Wibowo Published on the 2nd of January 2020

"The fluid gunplay, cooperative gameplay, variety of enemies, weapons and upgrades, and world generation all work together to keep things feeling fresh."

Text: Ben Lyons Published on the 19th of December 2019

Text: Roy Woodhouse Published on the 13th of December 2019

Interrogation: You Will Be Deceived

"Despite some of the odd dialogue choices, daft endings, and trial and error gameplay, it manages to surpass these faults, for the most part."

Text: Bradley Newson Published on the 11th of December 2019

"This is a fun little twist on the genre and if you're a pinball-loving gamer with a Game Pass subscription, it's a no-brainer."

Text: Mike Holmes Published on the 10th of December 2019

We've compiled our favourite moments from our recent Nioh 2 play session into one intense video.

We had the pleasure of playing the upcoming Nioh 2 ahead of release. In our video preview, we let you in on what we got to experience.

We got the chance to go on some fancy dates in the upcoming dating simulator Table Manners.

It's time to fight in the pacific jungles as Battlefield V expands with Chapter 6.

It's time to finish tech genius Theo Parnell and his holograms off in the second and last part of our Warlords of New York Preview capture.

Our hunt for Theo Parnell starts fairly calm, but the situation quickly escalates in the first part of our gameplay from the upcoming story expansion. 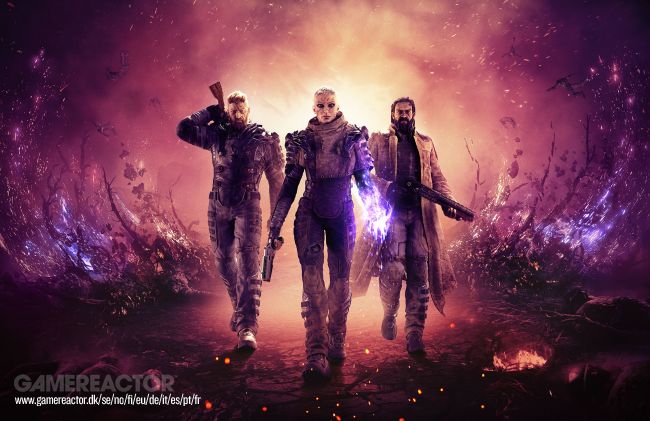 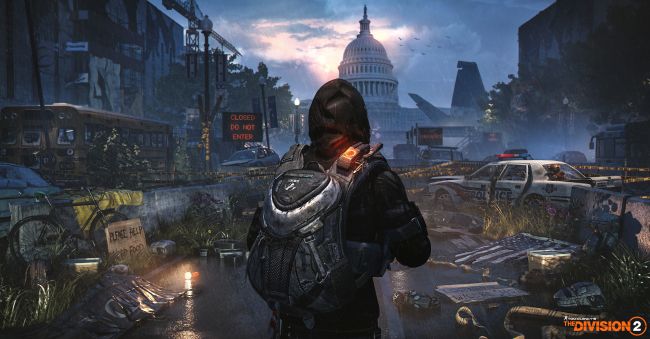 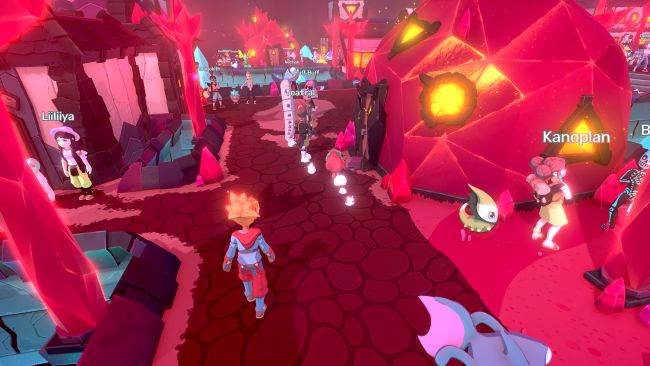 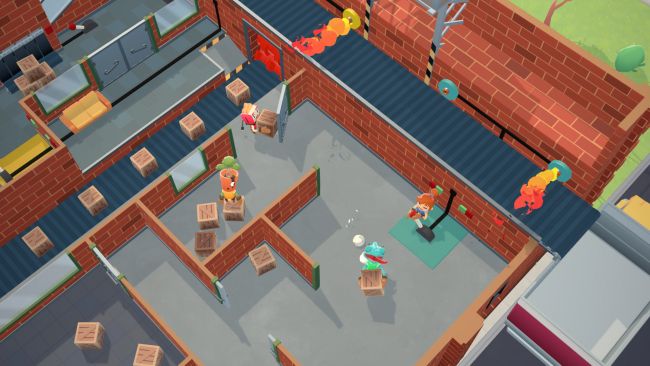