Embark on a modern love story as you work through this indie puzzler.

Text: Ben Lyons Published on the 5th of March 2021

Text: James Ward Published on the 3rd of March 2021

This arcade racer is all out of gas when it comes to new ideas.

Text: Kieran Harris Published on the 3rd of March 2021

Age of Empires II: Definitive Edition - Lords of the West

Is this new expansion a worthy addition to the already excellent base game?

Text: Marco Vrolijk Published on the 2nd of March 2021

Blizzard has celebrated its illustrious history by re-releasing some of its 16-bit classics.

Text: Kieran Harris Published on the 24th of February 2021

Text: James Ward Published on the 23rd of February 2021

Pick up your sword and protect the peaceful land of Tasos from the slumbering Titans.

Text: Ben Lyons Published on the 19th of February 2021

The follow-up to the incredible Persona 5 Royal is leaving a little to be desired.

Text: Stefan Briesenick Published on the 9th of February 2021

Tarsier Studios has defied the odds and delivered a superior sequel.

Text: Kieran Harris Published on the 9th of February 2021

Text: Ben Lyons Published on the 6th of February 2021 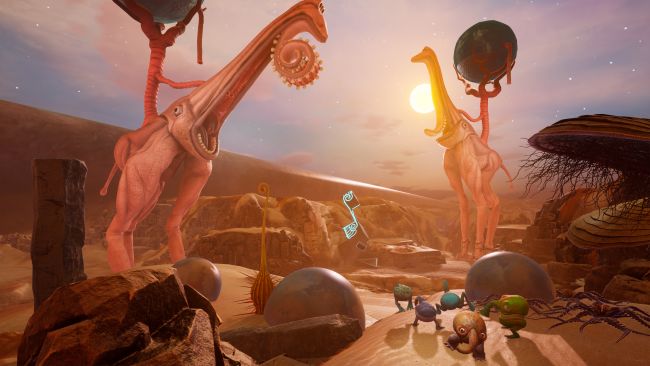 Our first encounter with The Eternal Cylinderon the 4th of March 2021 at 19:01 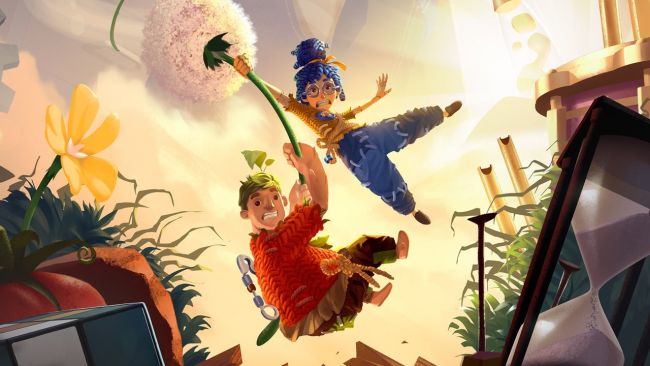 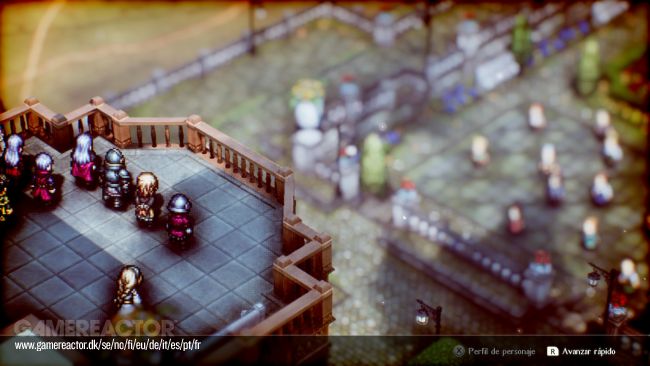 Project Triangle Strategy - First Impressionson the 24th of February 2021 at 15:11 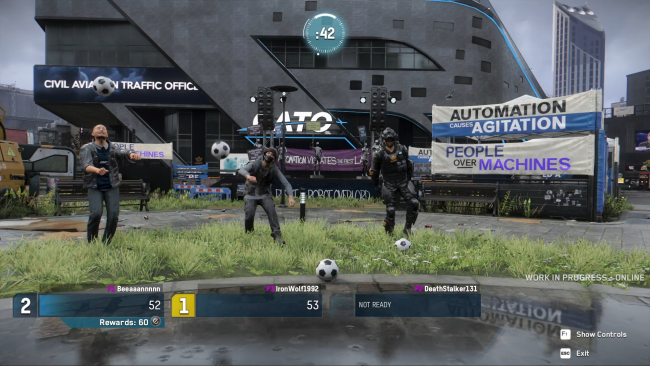